Hobby Lobby Aftermath: Does "Person" in RFRA Include a Guantanamo Bay Detainee?

In an emergency motion for a Temporary Restraining Order filed today in Hassan v. Obama in the District Court for the District of Columbia, the petitioner relies on Monday's controversial decision by the United States Supreme Court in Burwell v. Hobby Lobby.

Petitioner, Imad Abdullah Hassan, a detainee at Guantánamo Bay, invokes the Religious Freedom Restoration Act (RFRA) to prevent the federal government from depriving him of " the right to participate in communal prayers during the Islamic holy month of Ramadan," a tenet of his religious faith. 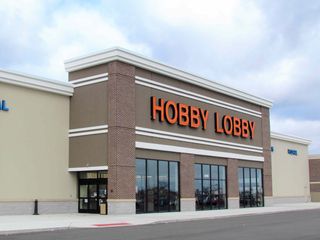 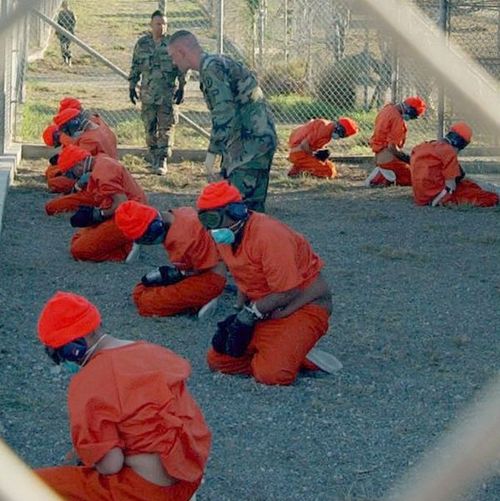 As the motion outlines, the DC Circuit had previously held in Rasul v. Myers, 563 F.3d 527, 532-33 (D.C. Cir. 2009), that the Guantánamo Bay detainees are not protected “person[s]” within the meaning of the RFRA.  The court in Rasul "bypassed the dictionary definition of “person” and instead looked to prior case law prescribing the scope of the word “person” for purposes of the Fourth and Fifth Amendments— which did not, in the Rasul court’s view, apply to nonresident aliens."

However, the motion argues this is a "dead letter" after the Court's decision in Hobby Lobby which "eviscerates the reasoning in Rasul and makes clear that Petitioner, as a flesh-and-blood human being, is among the 'person[s]' protected by the RFRA."  Indeed, the court in Rasul held that in RFRA Congress merely "intended to incorporate the standard governing free exercise claims that prevailed before the Supreme Court's 1990 decision in Employment Division v. Smith," and that such claims did not include resident noncitizens.  But in Hobby Lobby, the Justice Alito's opinion for the Court explicitly states:

the results would be absurd if RFRA merely restored this Court’s pre-Smith decisions in ossified form and did not allow a plaintiff to raise a RFRA claim unless that plaintiff fell within a category of plaintiffs one of whom had brought a free-exercise claim that this Court entertained in the years before Smith. For example, we are not aware of any pre-Smith case in which this Court entertained a free-exercise claim brought by a resident noncitizen. Are such persons also beyond RFRA’s protective reach simply because the Court never addressed their rights before Smith?

Thus, the motion argues that

a nonresident alien Guantánamo Bay detainee, who inarguably has constitutional rights in what is de facto sovereign U.S. territory, see Boumediene v. Bush, 553 U.S. 723 (2008), must also enjoy the protections extended by the RFRA.

Hobby Lobby leads inexorably to the conclusion that the nonresident alien detainees at Guantánamo Bay are “person[s]” protected by the RFRA. The Dictionary Act definition of “person” includes “individuals.” 1 U.S.C. § 1. The Dictionary Act does not confine “individuals” to U.S. citizens, just as it does not confine “corporations” to U.S. corporations; nor does it confine “individuals” to U.S. residents. The Guantánamo Bay detainees, as flesh-and- blood human beings, are surely “individuals,” and thus they are no less “person[s]” than are the for-profit corporations in Hobby Lobby or the resident noncitizens whom Hobby Lobby gives as an example of persons to whom the RFRA must apply. The fact that the detainees are at Guantánamo Bay changes nothing, for Hobby Lobby makes clear that a “person” whose religious free exercise is burdened under color of law need not be a U.S. citizen or resident in order to enjoy the RFRA’s protections.

The application of Hobby Lobby to "persons" who are detainees at Guantánamo Bay might be an unforeseen consequence of the decision, but the motion makes a convincing argument that it is a logical one grounded in the Court's holding and language.

Listed below are links to weblogs that reference Hobby Lobby Aftermath: Does "Person" in RFRA Include a Guantanamo Bay Detainee?: