Joining the federal judges who have declared unconstitutional their respective state laws banning same-sex marriage, Judge Barbara Crabb issued an 88 page opinion and order in Wolf v. Walker ruling that Art. XIII, § 13 of the Wisconsin Constitution prohibiting same-sex marriage "violates plaintiffs’ fundamental right to marry and their right to equal protection of laws under the Fourteenth Amendment to the United States Constitution" and that "any Wisconsin statutory provisions, including those in Wisconsin Statutes chapter 765, that limit marriages to a 'husband' and a 'wife,' are unconstitutional as applied to same-sex couples." 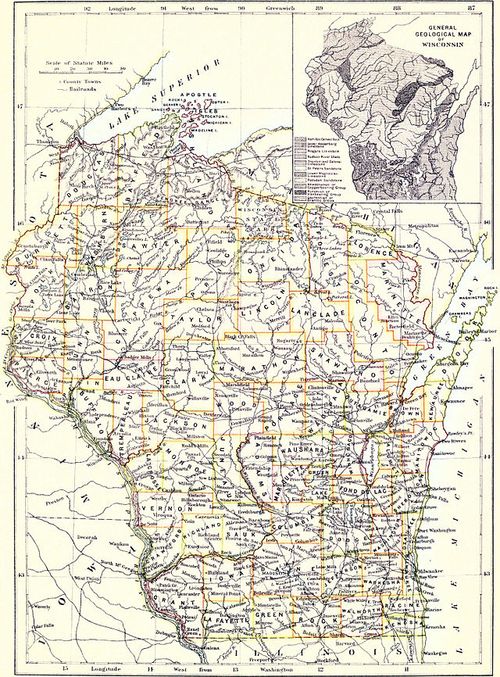 While Judge Crabb does not issue a stay, the opinion is not effective immediately.  Instead, the plaintiffs have until June 16 to submit a proposed injunction, the defendants have a week to respond, and the Judge will consider the stay at that time - - - adding a specific allowance of the parties to address the application for a stay in light of the United States Supreme Court's refusal to grant a stay - - - just two days ago - - - in Geiger v. Kitzhaber.

Crabb's opinion is a scholarly treatment that seriously engages with seemingly all of the arguments raised by the state, the plaintiffs, and various amici.  It echoes other judges who have reached similar results in relying upon Justice Scalia's dissenting opinions to support its conclusions.  Judge Crabb also interestingly uses work by Maggie Gallagher, one of the founders of the anti-same-sex marriage group National Organizer for Marriage as a supporting citation for the importance of marriage as "essential to the pursuit of happiness."  The range of her citations is impressive and although the opinion certainly has rhetorical flourishes, it is measured and substantive.

Her statement that marriage is a "fundamental right" is more nuanced in the conclusion to the due process analysis in opinion, which concludes:

that Wisconsin’s marriage amendment and the Wisconsin statutes defining marriage as requiring a “husband” and a “wife” significantly interfere with plaintiffs’ right to marry, so the laws must be supported by “sufficiently important state interests” that are “closely tailored to effectuate only those interests,” Zablocki [v. Redhail]  434 U.S. at 388, in order to survive constitutional scrutiny.

Regarding the level of scrutiny under the Equal Protection Clause, Judge Crabb finds that Supreme Court precedent - - - including Windsor - - - is not determinative and that Seventh Circuit precedent is similarly not determinative.  The opinion therefore engages in an analysis of the classification under four factors: history of discrimination; ability to contribute to society the same as others; immutability; and political powerlessness.  (Interestingly, Judge Crabb does not cite to Carolene Products).  She ultimately concludes that heightened scrutiny (intermediate scrutiny) is appropriate, although she does "hedge her bets" a bit, writing that

regardless whether I apply strict scrutiny, intermediate scrutiny or some “more searching” form of rational basis review under the equal protection clause, I conclude that the marriage amendment and related statutes cannot survive constitutional review.

The opinion then seriously considers the by-now familiar asserted interests: tradition, procreation, optimal child-rearing, protecting the institution of marriage, proceeding with caution, and the less-oft explicit interest of "slippery slope."  Not surprisingly, she finds none of them support the same-sex marriage ban.

Judge Crabb's opinion acknowledges the opinion's place in the current terrain of post-Windsor decisions.  Not only does she address the recent cases, she also considers the social climate, with reference to one of the circuit judges who might well hear the case on appeal:

In light of Windsor and the many decisions that have invalidated restrictions on same-sex marriage since Windsor, it appears that courts are moving toward a consensus that it is time to embrace full legal equality for gay and lesbian citizens. Perhaps it is no coincidence that these decisions are coming at a time when public opinion is moving quickly in the direction of support for same-sex marriage. Compare Richard A. Posner, Should There Be Homosexual Marriage? And If So, Who Should Decide? 95 Mich. L. Rev. 1578, 1585 (1997) (“Public opinion may change . . . but at present it is too firmly against same-sex marriage for the courts to act.”), with Richard A. Posner, “Homosexual Marriage—Posner,” The Becker-Posner Blog (May 13, 2012) (“[T]he only remaining basis for opposition to homosexual marriage . . . is religious. . . . But whatever the [religious objections are], the United States is not a theocracy and should hesitate to enact laws that serve religious rather than pragmatic secular aims.”).