Reversing the federal district court, the Fifth Circuit issued its opinion in United States v. Richards upholding the Animal Crush Video Protection Act of 2010 against a First Amendment challenge.  At 14 pages, the opinion authored by Judge Stephen Higginson is workmanlike but ultimately fails to satisfy the concerns raised by the statute. 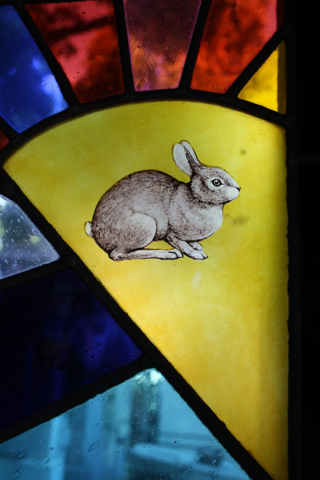 The First Amendment challenge to the statute contended that the "obscene" prong of the statute did not incorporate the necessary Miller v. California test for obscenity.  Under Miller, this requires "sexual conduct," but Congressional history seemed debatable on this requirement.  Disagreeing with the district judge, however, the Fifth Circuit panel concluded it should not look to "variable and debatable legislative history to render unconstitutional a statute that incorporates a legal term of art with distinct constitutional meaning."  Thus, it held that "§48 incorporates Miller obscenity and thus by its terms proscribes only unprotected speech."

The Fifth Circuit rejected the argument that §48 proscribes only a certain type of obscenity in contravention of what some would call the "categorical approach" employed by the Court in the hate speech case of R.A.V. v. City of St. Paul.  After describing this argument, the Fifth Circuit veered into the much-disparaged "secondary effects" doctrine to conclude that

even assuming, for the sake of argument, that the creators and distributors of animal crush videos, like Richards and Justice, intend to advance a distinct message, perhaps about barbarism, § 48 is justified with reference not to the content of such a message but rather to its secondary effects—wanton torture and killing that, as demonstrated by federal and state animal-cruelty laws, society has deemed worthy of criminal sanction.