In her  opinion in Latif v. Holder, Judge Anna Brown of the District of Oregon concluded that the "no-fly list" violates the Fifth Amendment's guarantee of due process.

Judge Brown's well-crafted 65 page opinion applies the well-established "balancing test" for  procedural due process first articulated by the United States Supreme Court in 1976 in Mathews v. Eldridge.  Under this test, a court weighs several factors to determine "how much process is due": 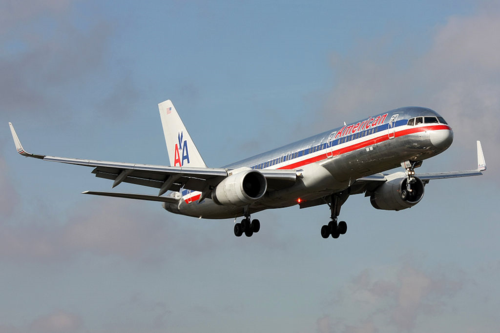 After analyzing the factors and weighing the government's interest in preventing terrorism heavily, Judge Brown considered similar "terrorism" cases and noted that the

Plaintiffs in this case were not given any notice of the reasons for their placement on the No—Fly List nor any evidence to support their inclusion on the No—Fly List. Indeed, the procedural protections provided to Plaintiffs through the DHS TRIP process fall substantially short of even the notice that the courts found insufficient [in another case].

Moreover, the government's failure to provide any notice of the reasons for Plaintiffs’ placement on the No—Fly List

is especially important in light of the low evidentiary standard required to place an individual in the TSDB in the first place. When only an ex parte showing of  reasonable suspicion supported by "articulable facts . . . taken together with  rational inferences” is necessary to place an individual in the TSDB, it is certainly possible, and probably likely, that “simple factual errors” with “potentially easy, ready, and persuasive explanations” could go uncorrected.

[ellipses in original].  Thus, she concludes that "without proper notice and an opportunity to be heard, an individual could be doomed to indefinite placement on the no-fly list."

In granting partial summary judgment in favor of the Plaintiffs, Judge Brown directed the government defendants to "fashion new procedures" that provide the Plaintiffs with the requisite due process "without jeopardizing national security."

Certainly this litigation, which already has an extensive history, is far from over, but Judge Brown's finding of a lack of procedural due process in the government's no-fly lists is exceedingly important.