Recall that in Canada v. Bedford, the Supreme Court of Canada unanimously declared several provisions of Canada's criminal code regulating prostitution and sex work to be inconsistent with the Canadian Constitution's Charter of Rights and thus unconstitutional.  The Court suspended the declaration of invalidity for one year from its December 2013 decision to allow Parliament to act.

Parliament is acting, but not in the manner that some anticipated. 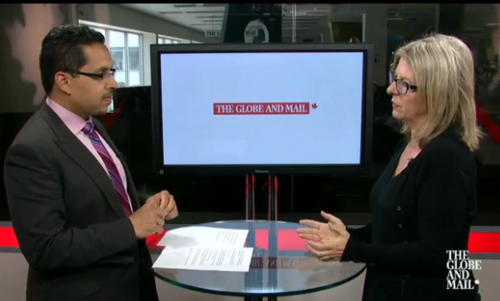 If Parliament does pass this legislation, it seems as if it will be swiftly challenged.  And perhaps the Canada Supreme Court will have a chance to reconsider whether giving Parliament a chance to correct the defects is the best way to proceed.

Listed below are links to weblogs that reference Daily Video: Brenda Cossman on Canada's Parliamentary Responses to Bedford Decision: