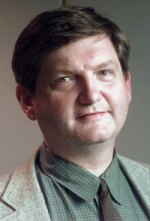 Recall our analysis of the sharply divided Fourth Circuit panel opinion in United States v. Sterling, with James Risen as Intervernor, that declared there was no First Amendment right - - - or common law privilege - - - for a reporter to resist a subpoena to reveal the identity of a source.