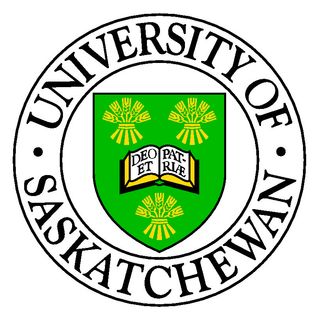 This does not involve the new Kansas social media policy for academics, but the question that arose at the University of Saskatchewan this week;  there's a good overview and links to the letter itself in this article from the Globe & Mail.

For Americans the situation seems close to the famous letter to the editor protected by the First Amendment in  Pickering v. Board of Education.  But recall Mr. Pickering was merely a teacher while Professor Buckingham at University of Saskatchewan was a dean charged with implementing the very policies he was criticizing, a situation akin to the one the Sixth Circuit confronted in Dixon v. University of Toledowhen considering a university human resources officer who made public statements inconsistent with the university's anti-discrimination policy that she had to enforce.

In recognition of this distinction, it seems now Buckingham has only been relieved of his duties as an administrator and may return to campus, seemingly complete with tenure.

Canadian ConLawProf Michael Plaxton (at the University of Saskatchewan) has a nuanced discussion in the Globe and Mail today.

Listed below are links to weblogs that reference Academic Freedom in Saskatchewan: