The Court heard oral arguments today in Susan B. Anthony List v. Driehaus, a challenge to an Ohio election law prohibiting false statements.  As we explained when the Court granted certiorari in January, the case centers Article III.  The Sixth Circuit determined that the case was not ripe because although Driehaus had filed a complaint with the Ohio Elections Commission about an advertisement from Susan B. Anthony List because it could not show "an imminent threat of prosecution at the hands of any defendant" and thus could not "show a likelihood of harm to establish that its challenge is ripe for review."  It could also not show its speech was chilled; indeed representatives from the organization stated they would double-down. 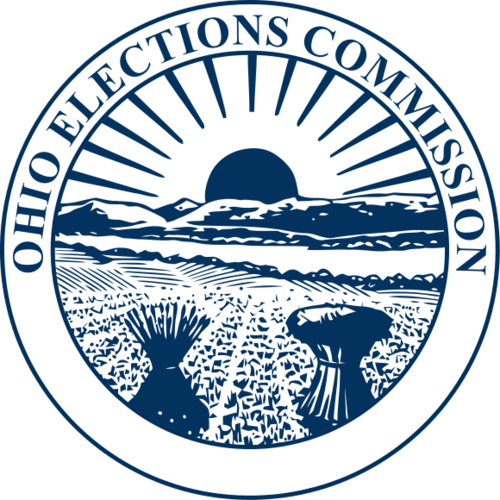 This is not to say that the First Amendment was entirely absent from today's arguments.  Arguing for Susan B. Anthony List, an anti-abortion organization,  Michael Carvin referred to the Ohio Election Commission as a "ministry of truth," a characterization later echoed by Justice Scalia.  During Eric Murphy’s argument, on behalf of the State of Ohio, there were references to United States v. Alvarez in which the Court found the “Stolen Valor” statute unconstitutional, with Justice Alito (who first mentioned the case) as well as Justices Scalia and Sotomayor participating in that discussion.

But Article III concerns, the subject of the grant of certiorari, dominated.  But which Article III concerns specifically?  As Justice Ginsburg asked:  "Do you think this is a matter of standing or ripeness?"  Michael Carvin's reply deflects the doctrinal distinctions and seeks to go to the heart of his argument:

In all candor, Justice Ginsburg, I can't figure out the difference between standing and ripeness in this context.  No question that we are being subject to something. I think the question is whether or not the threat is sufficiently immediate.

Analogies abounded.  Justice Sotomayor asked why the injury in this case wasn't as "speculative" as in Clapper v. Amnesty International USA decided in early 2013 in which the Court denied standing to Amnesty International to challege domestic surveillance under FISA?  On the other hand, the challengers in Holder v. Humanitarian Law Project did have standing, based on a credible threat of prosecution" based upon 150 prior prosecutions.  But, as the Deputy Solicitor General noted in answer to a query from Chief Justice Roberts and quoting from Ohio's brief, under the Ohio statute between 2001 and 2010 there were "a little bit over 500" proceedings based on the state false statements law.

The context of an election was discussed at several junctures.  Another election cycle is approaching and election cycles themselves are short periods of intense action and when they conclude the issues can be moot.

Despite the references to Younger v. Harris, federalism was more anemic than robust.  The notion that the state supreme court should be given an opportunity to construe the false statement law provoked laughter, with Chief Justice Roberts remark "Well, that will speed things up" as a catalyst.

If the oral argument is any indication, it seems that the federal courts will have a chance to consider the merits of the First Amendment challenge to the Ohio statute.

Listed below are links to weblogs that reference Oral Arguments in Susan B. Anthony List v. Driehaus on Campaign Lies: