In a divided opinion in Korab v. Fink, a Ninth Circuit panel upheld the constitutionality of Hawai'i's health benefits for a certain class of "nonimmigrant aliens" against an equal protection challenge.  The court reversed the preliminary injunction entered by the district judge.

There are several layers of complexity in the case.  There is the immigration scheme, including a particular one involving specific nations; the health benefits schemes of both the federal government and the state; and the equal protection doctrine applicable to immigrant status fluctuating depending upon whether the government regulation is federal or state.

Judge Margaret McKeown's relatively brief majority opinion does an excellent job of unweaving and weaving these various strands of complexities in 22 pages.   As she explains, in the Personal Responsibility and Work Opportunity Reconciliation Act of 1996, Congress classified "aliens" into three categories for the purpose of federal benefits, including Medicaid: eligible aliens, ineligible aliens, and a third category which allowed state option.  The "aliens" at issue are citizens of the Republic of the Marshall Islands, the Federated States of Micronesia, and the Republic of Palau who, under the Compact of Free Association (“COFA”) with the United States, may enter the United States and establish residence as a “nonimmigrant.  The "COFA aliens" are in the third category of state option.  At one point, Hawai'i included coverage for the COFA "nonimmigrants," but with the advent of Basic Health Hawai'i, its 2010 program, the COFA "nonimmigrants" were excluded.  It is the COFA "nonimmigrants" who challenge their exclusion from Basic Health Hawai'i on the basis of equal protection. 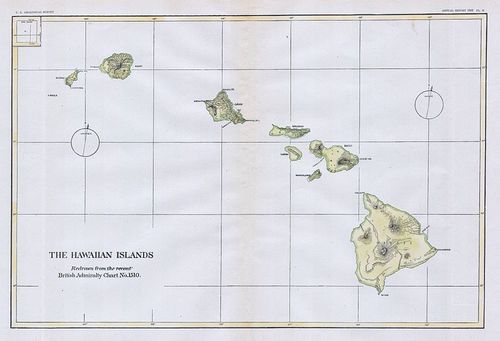 Given the federal and state interrelationships, the question of the level of scrutiny that should apply is pertinent.  As Judge McKeown explains, "states must generally treat lawfully present aliens the same as citizens, and state classifications based on alienage are subject to strict scrutiny review."  In contrast, she states, "federal statutes regulating alien classifications are subject to the easier-to-satisfy rational-basis review."  What standard should apply to a "hybrid case" such as Basic Health Hawai‘i, in which a state is following a federal direction?  Judge McKeown's majority concludes that rational-basis review applies to Basic Health Hawai'i "because Hawai‘i is merely following the federal direction set forth by Congress under the Welfare Reform Act."

Judge Bybee's concurring opinion, slightly longer than the majority opinion he joined, is an extended argument against equal protection doctrine's applicability in favor of a preemption doctrine.

Judge Richard Clifton, who was appointed to the bench from a private practice in Honolulu, argued that the higher level of scrutiny should be applied essentially because it is Hawai'i that is exercising its state power when in makes the choice. 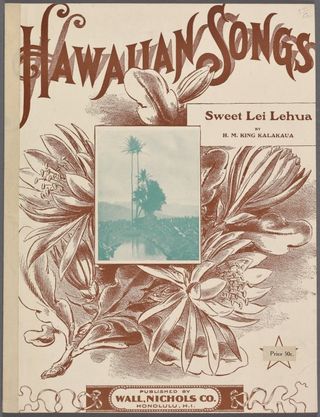 I acknowledge there is something paradoxical and more than a little unfair in my conclusion that the State of Hawai‘i has discriminated against COFA Residents. The state responded to an option given to it by Congress, albeit an option that I don’t think Congress had the power to give. Hawai‘i provided full Medicaid benefits to COFA Residents for many years, entirely out of its own treasury, because the federal government declined to bear any part of that cost. Rather than terminate benefits completely in 2010, Hawai‘i offered the BHH program to COFA Residents, again from its own pocket. The right of COFA Residents to come to Hawai‘i in the first place derives from the Compacts of Free Association that were negotiated and entered into by the federal government. That a disproportionate share of COFA Residents, from Pacific island nations, come to Hawai‘i as compared to the other forty-nine states is hardly a surprise, given basic geography. The decision by the state not to keep paying the full expense of Medicaid benefits for those aliens is not really a surprise, either. In a larger sense, it is the federal government, not the State of Hawai‘i, that should be deemed responsible.

While Judge Clifton's remarks concluding his dissent focus on the paradox in his opinion, his observations also implicitly point to the paradox at the heart of the majority's decision given that the federal scheme gives the state choices - - - and it was the state that chose to exclude certain "nonimmigrants" from the South Pacific.

Listed below are links to weblogs that reference Ninth Circuit on the Equal Protection Rights of Immigrants in Hawai'i's Health Program:

The is an interesting point missing from this case. Queen Emma Kalanikaumakaʻamano Kaleleonālani Naʻea Rooke established a trust that created Queens Hospital in 1859. She left lands, that revenues were assigned to the support of the hospital. As the original settlor of the trust, she instructed that all people in Hawai'i were eligible for treatment. As with all the major trusts in Hawai'i the Americans made themselves the trustees and modified the trust to take possession from the beneficiaries. Of course those in America can create any rules they like to offer services to whomever they choose. The interesting point is the main modification [without beneficiary approval] is making of a private trust, public. The Hawaiians were very aware that the Americans coveted Hawaiian treasure and wish to seize these assets. So the creation of these trusts as "Private" was done to protect them specifically from their seizure. That does not mean that they have succeeded, it just means Hawaiians have not learned how to legally challenge these claims. The court has erred here because monies used to fund treatment is mixed with private trust monies. If you are in Hawai'i then by the trusts founding you are a beneficiary regardless of you status in Hawai'i.