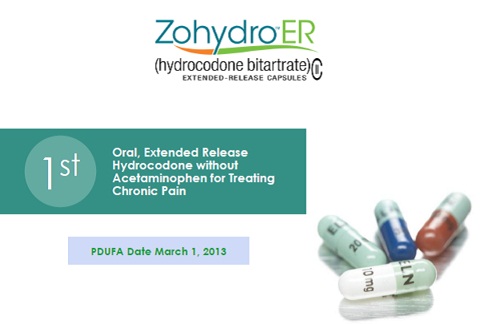 I conclude that it did. The FDA has the authority to approve for sale to the public a range of safe and effective prescription drugs—here, opioid analgesics. If the Commonwealth were able to countermand the FDA’s determinations and substitute its own requirements, it would undermine the FDA’s ability to make drugs available to promote and protect the public health.

Thus, the judge found that it was preempted.  Judge Zobel issued a preliminary injunction prohibiting the state from enforcing its emergency order, although it stayed its injunction until April 22, 2014.

Does this mean that no state can further regulate any FDA approved drug?  Even in the contraception area?