In its divided opinion in National Association of Manufacturers v. Securities and Exchange Comm'n, a panel of the DC Circuit Court of Appeals held that 15 U.S.C. § 78m(p)(1)(A)(ii) & (E), part of the Dodd-Frank Wall Street Reform and Consumer Protection Act, requiring a company to disclose if its products were not "DRC conflict free" violated the First Amendment.

DRC - - - Democratic Republic of the Congo - - - has not only "endured war and humanitarian catastrophe,"  it is also the site of extraction of certain minerals - - - gold, tantalum, tin, and tungsten - - - that are used in a variety of familiar objects (cell phones, automobile parts, and golf clubs) and finance the parties engaged in the violence.   In an attempt to discourage use of these so-called "conflict minerals," Congress required companies to disclose its products as not “DRC conflict free” in the report it files with the SEC and also post the statement on its website. 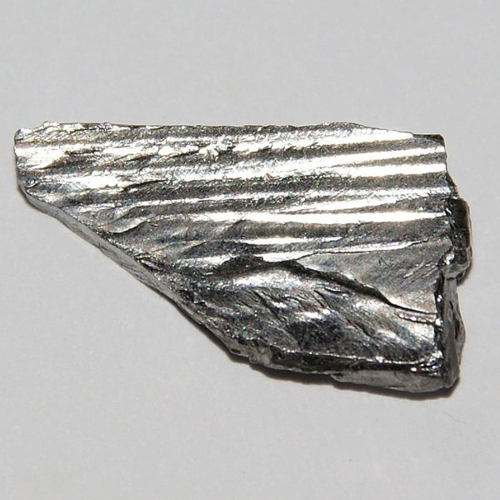 Reversing the district judge, who had upheld the law, the panel majority stated that "rational basis review" in the First Amendment context is the "exception, not the rule."  The panel majority rejected the argument that the disclosure was one of "purely factual and uncontroversial information":

it is far from clear that the description at issue—whether a product is “conflict free”—is factual and non- ideological. Products and minerals do not fight conflicts. The label “conflict free” is a metaphor that conveys moral responsibility for the Congo war. It requires an issuer to tell consumers that its products are ethically tainted, even if they only indirectly finance armed groups. An issuer, including an issuer who condemns the atrocities of the Congo war in the strongest terms, may disagree with that assessment of its moral responsibility. And it may convey that “message” through “silence.”  By compelling an issuer to confess blood on its hands, the statute interferes with that exercise of the freedom of speech under the First Amendment.

The panel, however, was divided on this issue.  While the court unanimously upheld various SEC regulations challenged on administrative law grounds, Judge Srinivasan dissented on the First Amendment issue.  Specifically, Judge Srinivasan contended that this opinion should be held in abeyance "pending the en banc court’s decision" in another case "rather than issue an opinion that might effectively be undercut by the en banc court in relatively short order."  The case in question is American Meat Institute v. United States Dep't of Agriculture in which the DC Circuit so recently ordered an en banc hearing.  Recall that American Meat Institute, requiring labeling of meat products by country of origin, also considered the relationship between Zauderer v. Office of Disciplinary Counsel and Central Hudson - - - and that is the very question certified for en banc review.  Judge Srinivasan was a member of the American Meat Institute panel.

Given this posture, it seems certain that the Government will seek en banc review.