Last week's oral arguments in Hobby Lobby v. Sebelius and the companion case of Conestoga Wood Specialities Corp. v. Sebelius saw discussions about the substantial burden on the companies regarding providing contraceptive coverage and included Chief Justice Roberts noting that Hobby Lobby's religious beliefs included the provision of health insurance and Justice Kennedy specifically asking about why the company could not simply pay any fines or taxes. 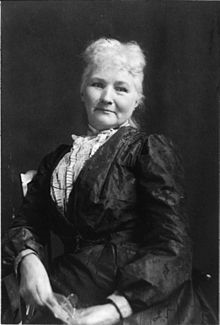 According to an article by Molly Redden in Mother Jones magazine today, Hobby Lobby does not exercise its religion in quite the same way when in comes to its 401(K) retirement plans.  Based on corporate disclosures, three-quarters of the funds (73 million) have holdings that "clashed" with the owners of Hobby Lobby's stated religious principles.  The corporation apparently did not avail itself of the faith-based investing that is often available.

Under First Amendment free exercise doctrine as well as the Religious Freedom Restoration Act (RFRA), questioning sincerity is difficult and adherents to a religious belief need not be consistent in their beliefs.  Seemingly the only case in which a "contraceptive mandate" challenge suffered on these grounds is Eden Foods v. Sebelius.

Nevertheless, this scenario could have served as the basis of an interesting hypothetical regarding the "substantial burden" on its religious beliefs the company and owners claim.

Listed below are links to weblogs that reference Daily Read: Mother Jones on Hobby Lobby's Investments (in Contraception):