In her opinion in Tanco v. Haslom, federal district judge in the Middle District of Tennessee, Aleta A. Trauger, decided that what she called the state's "Anti-Recognition Laws" are most likely unconstitutional as violative of equal protection, even under rational basis review.  She therefore enjoined the state from refusing to recognize the otherwise valid out-of-state marriages of the six plaintiffs in the case.

Judge Trauger's opinion is relatively brief.  She highlights the United States Supreme Court's decision in United States v. Windsor , and while she does not mention Justice Scalia's Windsor dissent, she does echo the cases that have, and notes the "rising tide" of cases that have relied on Windsor to find their state same-sex marriage prohibitions unconstitutional.  She states that she

finds Judge Heyburn’s equal protection analysis in Bourke [v. Beshear], which involved an analogous Kentucky anti-recognition law, to be especially persuasive with respect to the plaintiffs’ likelihood of success on the merits of their Equal Protection Clause. 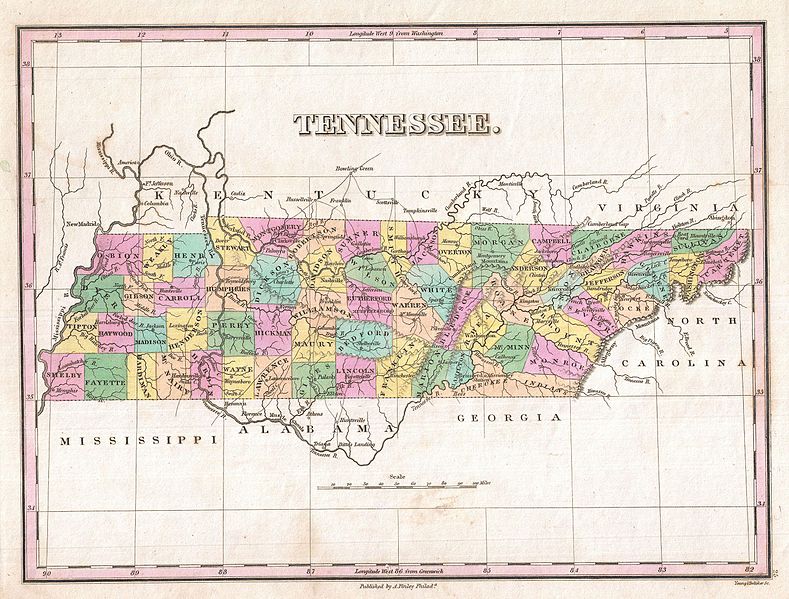 While emphasizing the narrowness of her opinion and that the United States Supreme Court will ultimately rule on the matter, she concludes with a prediction:

At this point, all signs indicate that, in the eyes of the United States Constitution, the plaintiffs’ marriages will be placed on an equal footing with those of heterosexual couples and that proscriptions against same-sex marriage will soon become a footnote in the annals of American history.

Listed below are links to weblogs that reference Tennessee Federal Judge Issues a Narrow Injunction Regarding Prohibition of Same-Sex Marriage Recognition: