Following the trend which we most recently discussed here and here, Senior United States District Judge for the Eastern District of Michigan, Bernard Friedman, declared the state's same-sex marriage ban unconstitutional in his  opinion today in DeBoer v. Snyder.

At issue was Michigan's state constitutional amendment, Mich. Const. Art. I, § 25, which the court referred to as the Michigan Marriage Amendment, MMA, passed by voter referendum in November 2004.  The judge held a trial limiting the issue to whether the MMA "passed rational basis review" under the Fourteenth Amendment and held that it did not because it violated the Equal Protection Clause.  The court stated it therefore did not reach the Due Process Clause question. 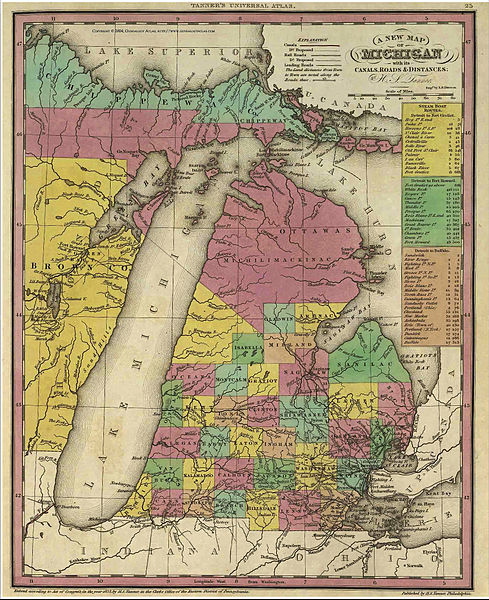 Taken together, both the Windsor and Loving decisions stand for the proposition that, without some overriding legitimate interest, the state cannot use its domestic relations authority to legislate families out of existence. Having failed to establish such an interest in the context of same-sex marriage, the MMA cannot stand.

The judge also rejected the argument that the MMA's status as a constitutional amendment prompted by voter referendum was relevant, quoting the famous language from the 1943 flag-salute First Amendment case of West Virginia Bd. of Ed. v. Barnette: the "very purpose of a Bill of Rights was to withdraw certain subjects from the vicissitudes of political controversy" and "to place them beyond the reach of majorities and officials and to establish them as legal principles to be applied by the courts."

Judge Friedman's decision is closely and carefully reasoned, although it closes with a rhetorical paragraph that labels the opinion "a step in the right direction."

The Judge enjoined the enforcement of the same-sex marriage ban and unlike some other judges, he did not order a stay.