Responding to a certified question from the Eleventh Circuit, the Florida Supreme Court's opinion in Estate of McCall v. United States held that the statutory cap on wrongful death noneconomic damages, Fla. Stat. § 766.118, violates the right to equal protection under Article I, Section 2 of the Florida Constitution.

The statute put a cap in medical malpractice cases, providing that

The Florida Supreme Court's plurality opinion applied the rational basis test to this statutory scheme (given that there were no suspect or quasi-suspect classes or fundamental rights involved).  But it nevertheless found that the

statutory cap on wrongful death noneconomic damages fails because it imposes unfair and illogical burdens on injured parties when an act of medical negligence gives rise to multiple claimants. In such circumstances, medical malpractice claimants do not receive the same.

The plurality found that the damages cap "bears no rational relationship to a legitimate state objective."

In a subsection tellingly entitled "The Alleged Medical Malpractice Crisis," the plurality rejected the legitimacy of the government interest.  It essentially rejected the Report of Governor’s Select Task Force on Healthcare Professional Liability Insurance (Task Force Report), issued in January 2003, on which the Legislation relied.   The opinion dismantles specifics of the Report, ultimately concluding that "the finding by the Legislature and the Task Force that Florida was in the midst of a bona fide medical malpractice crisis, threatening the access of Floridians to health care, is dubious and questionable at the very best."

As to the rational relationship of the means chosen to address the government interest, the plurality reasoned that

Even if these conclusions by the Legislature are assumed to be true, and Florida was facing a dangerous risk of physician shortage due to malpractice premiums, we conclude that section 766.118 still violates Florida’s Equal Protection Clause because the available evidence fails to establish a rational relationship between a cap on noneconomic damages and alleviation of the purported crisis.

Finally, the plurality reasoned that

even if a “crisis” existed when section 766.118 was enacted, a crisis is not a permanent condition. Conditions can change, which remove or negate the justification for a law, transforming what may have once been reasonable into arbitrary and irrational legislation. 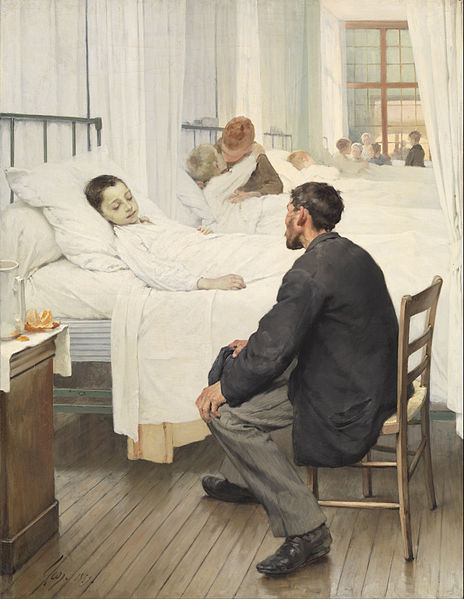 The disagreement in the concurring opinion found fault with the court's power to "engage in the type of expansive review of the Legislature’s factual and policy findings" although not questioning the "plurality’s excellent scholarship regarding the flaws in the Legislature’s conclusions as to the existence of a medical malpractice crisis."  However, the concurring Justices agreed that if there were a crisi, there was not one any longer, and emphasized that "the arbitrary reduction of survivors’ noneconomic damages in wrongful death cases based on the number of survivors lacks a rational relationship to the goal of reducing medical malpractice premiums."

The dissenting opinion stressed the deference due to the legislature in the rational basis test.

As the plurality noted, other courts have similarly found damages caps in medical malpractice cases unconstitutional.  Such cases demonstrate that equality claims under state constitutions can prove a potent limit on legislation.

[image: Henri Geoffroy, "Visit day at the Hospital" via]

From the excerpts provided, I find it difficult to "wrap my head around" how the court simply substituted its judgment for that of the legislature.