In an opinion today Foreign Intelligence Surveillance Court Judge Reggie Walton denied the Government's motion to amend a previous order requiring  "telephony metadata produced in response to the Court’s orders be destroyed within ﬁve years."  The Government argued that it should be allowed to retain data beyond five years because destruction of the metadata “could be inconsistent with the Government’s preservation obligations in connection with civil litigation pending against it.”

In denying the motion without prejudice, the judge reasoned that FISA’s minimization requirements are not superseded by the common-law duty to preserve evidence.  The Government's presumed "fear that the judges presiding over the six pending civil matters may sanction the government at some point in the future for destroying BR [telephony] metadata that is more than ﬁve years old," was, the judge stated, "far-fetched."  The judge's dismissal was without prejudice to a subsequent motion "providing additional facts or legal analysis, or seeking a modiﬁed amendment to the existing minimization procedures."

Taking the motion to dismiss at face value, it seems that the Government was actually worried that it might be sanctioned in civil trials if it destroyed evidence after five years and wanted a ruling from the court. 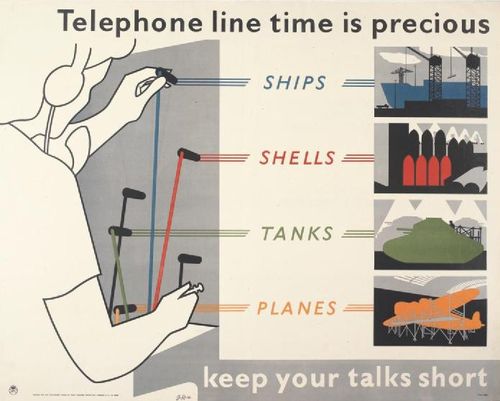 A more nefarious interpretation would be that the Government used the excuse of civil trials to attempt to extend the time it could keep telephony metadata, but was thwarted by the court.

And an even more nefarious interpretation would be that the Government wanted the "cover" of a court opinion to destroy telephony metadata that might be beneficial to plaintiffs in pending civil matters.

And an even more nefarious interpretation?   There are sure to be more speculations.

Listed below are links to weblogs that reference FISC Rejects Government Motion to Keep Telephony Records More Than Five Years: