Same-Sex Marriage in Chicago, but not all of Illinois until June 1

In her very brief opinion and order in Lee v. Orr, United States District Judge Sharon Johnson Coleman found that Illinois' same-sex marriage ban - - - already changed by the legislature but not effective until June 1, 2014 because of state constitutional requirements  - - - was unconstitutional.

The judge's reasoning was understandably scanty: Not only did the parties' agree that summary judgment was appropriate because there was no disputed issues of fact, but they essentially agreed that there were not disputed issues of law:

There is no dispute here that the ban on same-sex marriage violates the Equal Protection Clause of the Fourteenth Amendment of the United States Constitution and infringes on the plaintiffs’ fundamental right to marry. Indeed, the defendant and intervenor have joined in plaintiffs’ motion, with the caveat the defendant David Orr is bound to follow the law in Illinois.

The sticking points were the remedies.

First, and less sticky, was the timing.  The judge quoted Martin Luther King for her reasoning to extend previous rulings:

the focus in this case shifts from the “we can’t wait” for terminally ill individuals to “why should we wait” for all gay and lesbian couples that want to marry. To paraphrase Dr. Martin Luther King, Jr.: the time is always ripe to do right. MARTIN LUTHER KING JR., WHY WE CAN’T WAIT 74 (1964). 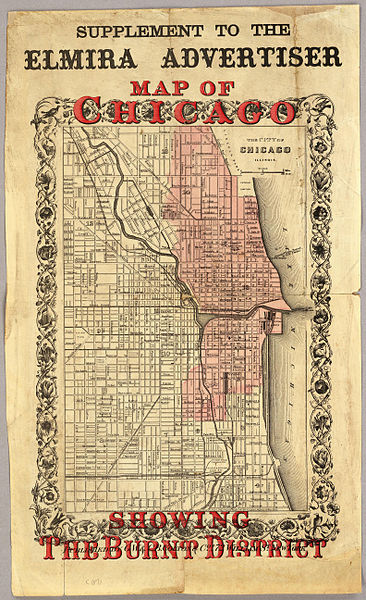 Second, and stickier, was the place:

The plaintiffs are asking this Court to strike down a state statute, although they have brought suit solely against the Cook County Clerk. . . . Although this Court finds that the marriage ban for same-sex couples violates the Fourteenth Amendment’s Equal Protection Clause on its face, this finding can only apply to Cook County based upon the posture of the lawsuit.

Absent additional litigation - - - and different lawyering - - - same-sex marriage in Illinois is available in Chicago now and the rest of the state starting June 1.

Listed below are links to weblogs that reference Same-Sex Marriage in Chicago, but not all of Illinois until June 1: