Judge Skretny, Chief Judge of the United States District Court for the Western District, sitting in Buffalo, applied intermediate scrutiny under the Second Amendment,  drawing on the "post- Heller rulings that have begun to settle the vast terra incognita left by the Supreme Court."  He concluded that the SAFE Act's definition and regulation of assault weapons and its ban on large-capacity magazines further the state’s important interest in public safety, and do not impermissibly infringe on Plaintiffs’ Second Amendment rights.  However, he concluded that the seven-round limit did not satisfy intermediate scrutiny both on the governmental interest and the means chosen.

The plaintiffs also challenged ten specific provisions of the SAFE Act as void for vagueness and thus violative of due process:

The opinion also rejects the dormant commerce clause challenge to the provision of the SAFE Act that effectively bans ammunition sales over the Internet and imposes a requirement that an ammunition transfer “must occur in person.”  The government had argued that the challenge was not ripe given that the section does not go into effect until January 15, 2014, but Judge Skretny decided the question was one of mere "prudential" ripeness and that the claim should be decided.  Applying well-established dormant commerce clause doctrine, the judge found first that the SAFE Act did not "discriminate" against out of state interests and moving to the "balancing test" under Pike v. Bruce Church, Inc. (1970), the "incidental effects on interstate commerce" were not "excessive in relation to a legitimate local public interest." 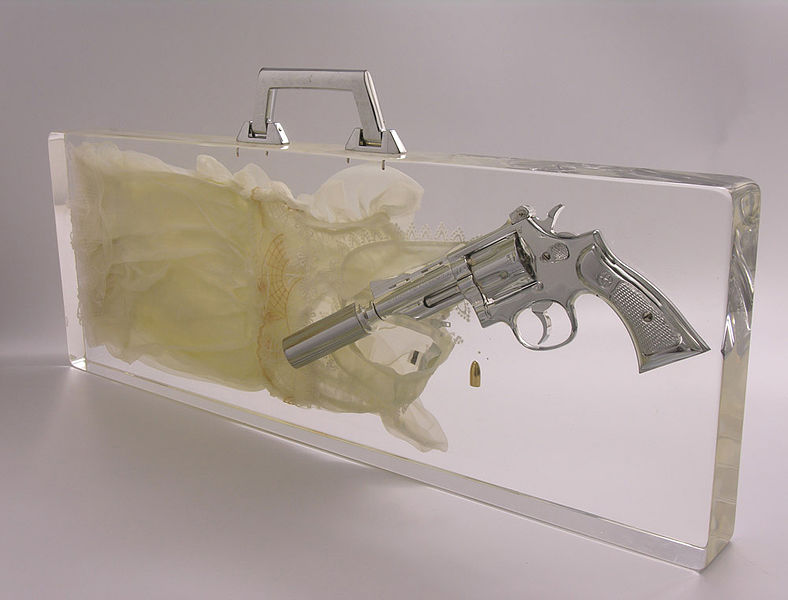 Judge Skretny's 57 page opinion is scholarly and closely reasoned with specific findings.  Yet the Second Amendment issues certainly reflect the fact that there are no established standard for judicial scrutiny of the regulations of the "right to bear arms.  Recall that the Fifth Circuit's use of intermediate scrutiny in NRA v. AFT (regarding a federal restriction applying to persons less than 21 years of age)  and in NRA v. McCraw (regarding Texas restrictions also applying to persons less that 21 years of age) are both being considered on petitions for writs of certiorari by the United States Supreme Court.   Sooner or later, some sort of analytic framework for deciding Second Amendment issues will be established by the Court.  Until then, federal judges are left to navigate what Judge Skretny called the "vast terra incognita" of Second Amendment doctrine.

Listed below are links to weblogs that reference Federal District Judge Upholds Most of New York's SAFE Act Against Second Amendment Challenge, Striking Some Provisions: