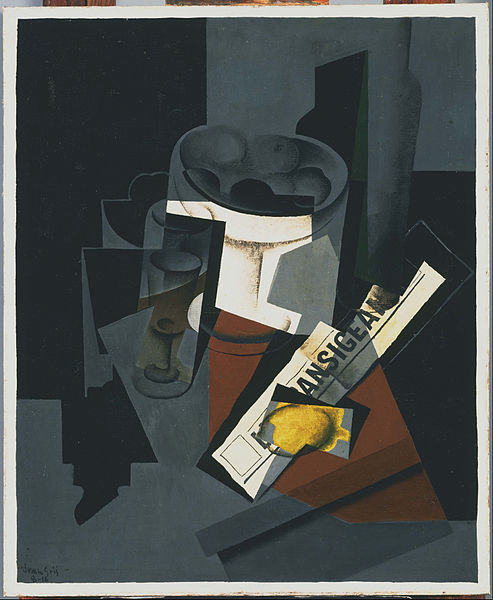 In its opinion in In the Matter of James Holmes v. Jana Winter, the New York Court of Appeals (NY's highest court) today concluded that it would violate New York's public policy to issue a subpoena directing a New York reporter (Jana Winter) to appear at a judicial proceeding in Colorado in which there is a substantial likelihood that she will be directed to disclose the names of confidential sources or be held in contempt of court.

The underlying facts involve the prosecution of Holmes for the Aurora, Colorado "Batman" movie shooting in which 12 people died and 70 people were wounded.  During the investigation, law enforcement took possession of a notebook that Holmes had mailed to a University of Colorado psychiatrist.  The court issued a general order limiting pretrial publicity, including law enforcement, as well as a specific order relating to the notebook (as a privileged communication).  However, Jana Winter, a reporter employed by Fox News, published an online article entitled "Exclusive: Movie Massacre Suspect Sent Chilling Notebook to Psychiatrist Before Attack."  She describes the notebook and states she learned about it from "two unidentified law enforcement sources."  Holmes sought sanctions against law enforcement officers and in a court hearing, the 14 officers who had knew about the notebook each testified they did not leak the information and did not know who had.  Holmes thereafter sought to subpoena Winter.

Winter argued that the identity of her sources was absolutely privileged under New York's Shield Law, NY Civil Rights §79-h[d], adopted in 1970.  The court agreed, noting that

New York has a long tradition with roots dating back to the colonial era, of providing the utmost protection of freedom of the press. Our recognition of the importance of safeguarding those who provide information as part of the newsgathering function can be traced to the case of "John Peter Zenger who . . . was prosecuted for publishing articles critical of the New York colonial Governor after he refused to disclose his source.

Moreover, "Article I, § 8 of the New York Constitution -- our guarantee of free speech and a free press -- was adopted in 1831, before the First Amendment was rendered applicable to the states" and the "drafters chose not to model our provision after the First Amendment, deciding instead to adopt more expansive language"

Every citizen may freely speak, write and publish his or her sentiments on all subjects . . . and no law shall be passed to restrain or abridge the liberty of speech or of the press

As for the Shield Law itself, it expresses the notion that protection of a reporter's sources is "essential to maintenance of our free and democratic society," an idea supported by "several luminaries" of the profession, including "Walter Cronkite, Eric Severied, and Mike Wallace."

New York public policy as embodied in the Constitution and our current statutory scheme provides a mantle of protection for those who gather and report the news -- and their confidential sources -- that has been recognized as the strongest in the nation. And safeguarding the anonymity of those who provide information in confidence is perhaps the core principle of New York's journalistic privilege, as is evident from our colonial tradition, the constitutional text and the legislative history of the Shield Law.

The court also noted that this strong public policy has "played a significant role in this State becoming the media capital of the country if not the world."

The court clarified its holding near the end of the opinion:

And lest there be any confusion, we reiterate that the issue we confront is whether a New York court should issue a subpoena compelling a New York journalist to appear as a witness in another state to give testimony when such a result is inconsistent with the core protection of our Shield Law. Thus, the narrow exception we recognize today, which permits a New York court to consider and apply New York's journalist's privilege in relation to issuance of its own process -- a subpoena -- in a narrow subset of cases, is not tantamount to giving a New York law extraterritorial effect.

The opinion seeks to be somewhat narrow, and it is by a narrow majority, 4-3.  Yet it is a resounding articulation of a reporter's right to maintain the anonymity and confidential of sources under state law without reference to the First Amendment.