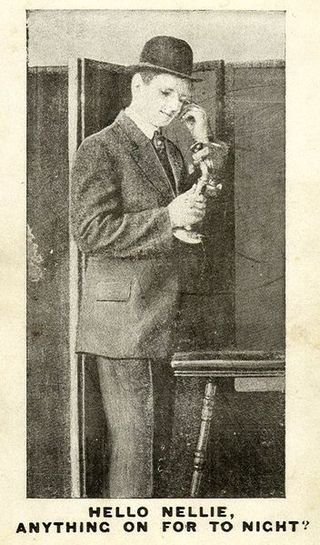 The judge rejected both the statutory and constitutional claims by the ACLU that the NSA's bulk telephony metadata collection program as revealed by Edward Snowden is unlawful.

The tone of the opinion is set by Judge Pauley's opening:

The September 11th terrorist attacks revealed, in the starkest terms, just how dangerous and interconnected the world is. While Americans depended on technology for the conveniences of modernity, al-Qaeda plotted in a seventh-century milieu to use that technology against us. It was a bold jujitsu. And it succeeded because conventional intelligence gathering could not detect diffuse ﬁlaments connecting al-Qaeda.

As to the constitutional claims, Judge Pauley specifically disagreed with Judge Leon's recent opinion in Klayman v. Obama regarding the expectation of privacy under the Fourth Amendment.  For Judge Pauley, the "pen register" case of Smith v. Maryland, decided in 1979, has not been overruled and is still controlling:

Some ponder the ubiquity of cellular telephones and how subscribers’ relationships with their telephones have evolved since Smith. While people may “have an entirely different relationship with telephones than they did thirty-four years ago,” [citing Klayman], this Court observes that their relationship with their telecommunications providers has not changed and is just as frustrating. Telephones have far more versatility now than when Smith was decided, but this case only concerns their use as telephones. The fact that there are more calls placed does not undermine the Supreme Court’s ﬁnding that a person has no subjective expectation of privacy in telephony metadata. . . . .Because Smith controls, the NSA’s bulk telephony metadata collection program does not violate the Fourth Amendment.

For Judge Pauley, the ownership of the metadata is crucial - - - it belongs to Verizon - - - and when a person conveys information to a third party such as Verizon, a person forfeits any right of privacy.  The Fourth Amendment is no more implicated in this case as it would be if law enforcement accessed a DNA or fingerprint database.

Judge Pauley's opinion stands in stark contrast to Judge Leon's opinion.  In addition to the Fourth Amendment claim, Judge Pauley deflects the responsibility of the judicial branch to resolve the issue.  Certainly, the judiciary should decide the law, but "the question of whether that [NSA surveillance] program should be conducted is for the other two coordinate branches of Government to decide."  Moreover, Judge Pauley states that the "natural tension between protecting the nation and preserving civil liberty is squarely presented by the Government’s bulk telephony metadata collection program," a balancing rejected by Judge Leon.  Given these substantial disagreements, the issue is certainly on its way to the Circuit Courts of Appeal, and possibly to the United States Supreme Court.

Listed below are links to weblogs that reference Federal District Judges Dismisses ACLU Complaint Regarding Government Collection of Telephone Metadata: