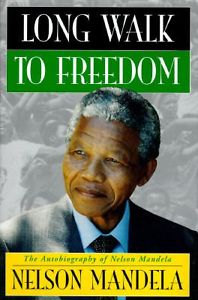 The struggles that follow the victory of formal equality and universal franchise may not be as filled with drama and moral clarity as those that came before, but they are no less important.

A full transcript of Obama's speech is in the Washington Post here.

Video (and transcript) from BBC here.

And worth (re)reading on this anniversary of Mandela's signing the South Africa Constitution in 1996, volumes such as The Post-apartheid Constitutions : Perspectives on South Africa's basic law by Penelope Andrews and Stephen Ellman and Constitutional Rights in Two Worlds by Mark Kende.

Listed below are links to weblogs that reference Daily Quote: Obama on Mandela and "Formal Equality":