The United States Supreme Court routinely rejects petitions for writs of certiorari, so today's denial in Pruitt v. Nova Health Systems is not especially noteworthy.  Nevertheless, given the Oklahoma Supreme Court's decision in 2012, which we discussed here, holding that Oklahoma's abortion law requiring an ultrasound was unconstitutional because of Planned Parenthood v. Casey, 505 U.S. 833 (1992), does seem meaningful.

Its meaning is compounded by the Court's dismissal of the writ as improvidentally granted in Pruitt's companion case, Cline v. Oklahoma Coalition for Reproductive Justice, in which the Court certified a question to the Oklahoma Supreme Court regarding the interpretation of the abortion statute.

Thus, it seems as if the Court presently has no inclination to reconsider Casey. 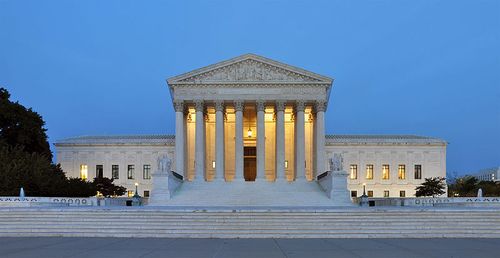