While the United States Supreme Court has never declared that women possess a First Amendment or Equal Protection or any other constitutional right to be as shirtless as men in public, several state courts have found constitutional protections. 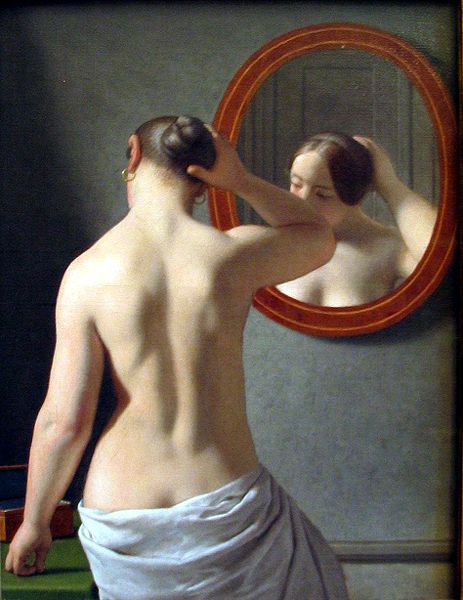 Yet even where there is state precedent, the police may not think so; and even when a woman about to be arrested tells the officiersabout a case, they may still not think so.   That's the basis of the allegations in Krigsman v. New York City, a complaint filed earlier this month, that I discuss over at Dressing Constitutionally.

Listed below are links to weblogs that reference Sunday Dress: A Woman's Constitutional Right to "Go Topless":