The meaning of "United States" if often not as clear as one might assume, demonstrated by much of the litigation surrounding Guantanamo Bay (which is geographically if not politically in Cuba). 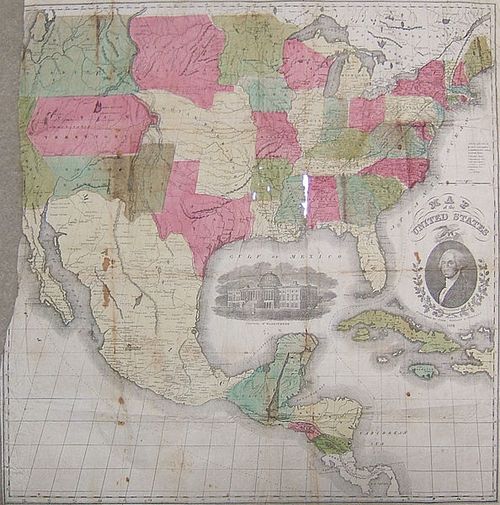 Over at Lawfare, law student Raffaela Wakeman has a good description (and audio) of the oral arguments in Al Janko v. Gates before the DC Circuit.  She also has a good preview of the argument.  Al Janko is seeking damages for his detention at Guantanamo Bay, which was determined to be unlawful by a federal district judge.

This requires the court to construe the jurisdiction-stripping provision of the Military Commissions Act, §2241(e)(2), which reads: “no court, justice, or judge shall have jurisdiction to hear or consider any other action against the United States or its agents relating to any aspect of the detention, transfer, treatment, trial, or conditions of confinement of an alien who is or was detained by the United States and has been determined by the United States to have been properly detained as an enemy combatant or is awaiting such determination.”

In short, does a federal judge's determination that Al Janko was not properly detained count as a determination by "the United States"?   The Government argues that it does not and that in this statute, United States means only the Executive (Al Janko's detention was determined to be proper by Combatant Status Review Tribunals).

There are constitutional issues raised by the Bivens claim, but these tend to be backgrounded by the statutory interpretation issue of the meaning of "United States."

Listed below are links to weblogs that reference Daily Read: The Meaning of "United States" :