Sexual solicitation statutes suffer from challenges based upon overbreadth and vagueness.  In its opinion in Bushco, Inc. v. Shurtleff, a panel of the Tenth Circuit upheld amendments to Utah's statute, reversing the district judge on the unconstitutionality of one of the provisions. 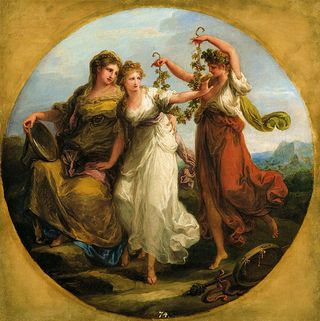 1. A person is guilty of sexual solicitation when the person: ... .

2. An intent to engage in sexual activity for a fee may be inferred from a person’s engaging in, offering or agreeing to engage in, or requesting or directing another to engage in any of the acts described in Subsection (1)(c) under the totality of the existing circumstances.

The Tenth Circuit, like the trial judge, rejected the First Amendment challenges, applied the test for expressive conduct from the 1968 case of United States v. O'Brien, and found that all the O'Brien prongs were satisfied.  It did note, however, an as-applied challenge to overbreadth was possible.

On the vagueness claim, the panel found that § 1313(1)(c) was not unconstitutionally vague, again affirming the district judge.  However, the Tenth Circuit panel disagreed with the trial judge's conclusion that the subsequent provision - - - § 1313(2) - - - was unconstitutionally vague.  Instead, the Tenth Circuit panel found that the language "under the totality of the existing circumstances" would constrain a police officer's discretion rather than encouraging arbitrary and discriminatory enforcement as the district judge had reasoned.

The Tenth Circuit's opinion demonstrates how difficult it is to prevail on a challenge to a sex solicitation challenge.  Interestingly, it was Bushco, Inc, an escort service company, that appealed from its partial victory in the district court, with the State Attorney filing a cross-appeal.