It's worth comparing two views of the National Security Administration (NSA) and its searches.

First, take a look at the views of Amy Zegart, the co-director of Stanford University's "Center for International Security and Cooperation."  Zegart and other scholars participated in a "rare briefing" at NSA to consider "cybersecurity, the plummeting public trust in the agency, its relationship with Congress and how to rebuild the agency’s reputation and rethink its program operations."  Zegart's interview is mostly sympathetic to NSA concerns, but she does say this:

They definitely wanted us to believe that what they are doing is lawful and effective. I believe the lawful part; I’m not so sure about the effective part. I think they haven’t looked hard enough about what effective means. Do they know it when they see it? And who’s to judge? 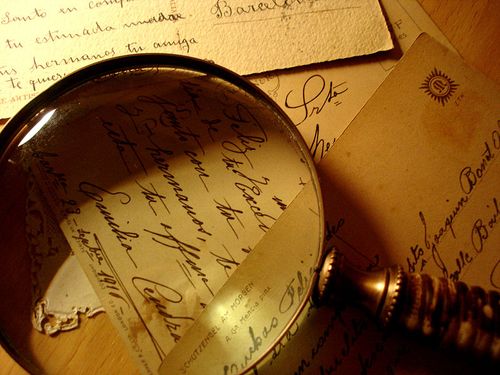 Nevertheless, it's a rather sharp contrast with a NYT article, co-authored by James Risen (recall his lititgation asserting a reporter's First Amendment right to protect sources) and Laura Poitras (recall her involvement in the Snowden revelations) that discusses wide ranging collection of data and metadata.  They often rely on anonymous sources discussing classified information.   Perhaps most startling is this passage in the article's last paragraph, quoting from a 2011 memo, that said even

after a court ruling narrowed the scope of the agency’s collection, the data in question was “being buffered for possible ingest” later.

Listed below are links to weblogs that reference Daily Read: Two Views of NSA :