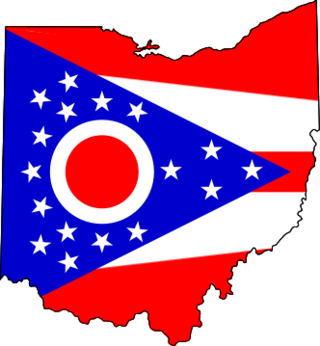 In a fifteen page opinion, federal district judge Timothy Black enjoined the application of Ohio's state DOMA provisions - - - both statutory and the state constitutional amendment - - - to a same-sex couple married out of state.  In Obergefell v. Kasich, the judge adapted the reasoning of the United States Supreme Court's June opinion in Court's United States v. Windsor, declaring section 3 of the federal Defense of Marriage Act, DOMA unconstitutional.  Judge Black's opinion is part of the aftermath of Windsor that we most recently discussed here.

Judge Black's opinion has a succinct discussion of equal protection doctrine and concludes,

Under Supreme Court jurisprudence, states are free to determine conditions for valid marriages, but these restrictions must be supported by legitimate state purposes because they infringe on important liberty interests around marriage and intimate relations.

Judge Black's opinion has a brief explicit mention of "animus," but the concept permeates the opinion.  For example, he notes that before the state enacted its DOMA provisions:

Longstanding Ohio law has been clear: a marriage solemnized outside of Ohio is valid in Ohio if it is valid where solemnized. This legal approach is firmly rooted in the longstanding legal principle of “lex loci contractus” -- i.e., the law of the place of the contracting controls. Ohio has adopted this legal approach from its inception as a State.

To be sure, the injunction is a limited one applicable to sympathetic facts.  One of the partners is a hospice patient and the relief requested regards the martial status and surviving spouse to be recorded on the death certificate.  Yet Judge Black's reasoning is not limited and opens the door to rulings that Ohio's DOMA provisions limiting state recognition of marriages to only opposite-sex marriages fails constitutional scrutiny under the Fourteenth Amendment's equal protection clause.