The super-size soda ban, a program advocated by NYC Mayor Michael Bloomberg, is not constitutional according to the unanimous opinion from a state appellate court in New York Statewide Coalition of Hispanic Chambers of Commerce v. NYC Department of Health and Mental Hygiene.

Essentially, the issue is whether NYC Health Code §81.53, known as the "portion cap rule" is within the power of the Department of Health.  The short answer by the judicial branch: no. 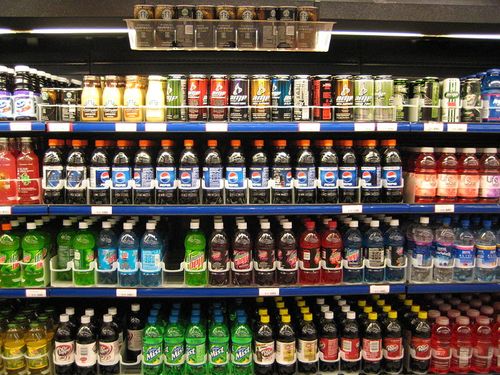 In today's opinion, the court held that the NYC

Board of Health overstepped the boundaries of its lawfully delegated authority when it promulgated the Portion  Cap Rule to curtail the consumption of soda drinks. It therefore violated the state principle of separation of powers. In light of the above, we need not reach petitioners' argument that the subject regulation was arbitrary and capricious. Before concluding, we must emphasize that nothing in this decision is intended to circumscribe DOHMH's legitimate powers. Nor is this decision intended to express an opinion on the wisdom of the soda consumption restrictions, provided that they are enacted by the government body with the authority to do so. Within the limits described above, health authorities may make rules and regulations for the protection of the public health and have great latitude and discretion in performing their duty to safeguard the public health.

Doctrinally, the decision is most pertinent to New York state constitutional law and administrative law scholars and practitioners.  It has broader interest, however, to those interested in the powers of governments to enact regulations that (arguably) promote health.