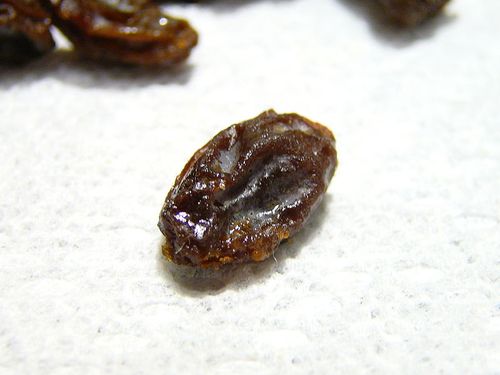 In a relatively brief opinion in Horne v. Department of Agriculture by Justice Thomas writing for a unanimous Court, the Court reversed the Ninth Circuit's ruling that the Hornes did not state a claim for a regulatory taking.

Recall that the Hornes are involved in the raisin business and the Ninth Circuit had upheld a regulatory scheme that mandates that a certain percentage of a raisins be put in "reserve" each year - - - this fluctuates yearly and by controlling raisins on the market is a means of indirectly controlling prices.

The precise nature of the Hornes' involvement in the raisin business - - - whether they are handlers or producers - - - is important to the controversy.  But, the Supreme Court held, not as important as the Ninth Circuit ruled.  Instead, the Court held that

The Ninth Circuit confused petitioners’ statutory argument (i.e., “we are producers, not handlers”) with their constitutional argument (i.e., “assuming we are handlers, fining us for refusing to turn over reserve-tonnage raisins violates the Fifth Amendment”).

Thus, the Ninth Circuit should have reached the merits of the Takings Clause claim.

Moreover, the argument that the Hornes' claim was not ripe was also incorrect.  They were subject to enforcement proceedings and they are free to raise their Takings Clause defense before the USDA and the courts.

Although a somewhat technical decision sounding in "jurisdiction," the Court has opened the way for a regulatory Takings Clause claim against an agricultural scheme seeking to control prices and supply.

RR
[image of raisin via]