Two Questions in the Aftermath of DOMA and Prop 8 Decisions

In the wake of the Court's decisions in United States v. Windsor, declaring section 3 of DOMA unconstitutional, and Perry v. Hollingsworth, holding that the "proponents" of Proposition 8 lacked standing to appeal a federal judge's declaration of Prop 8's unconstitutionality, many questions remain. 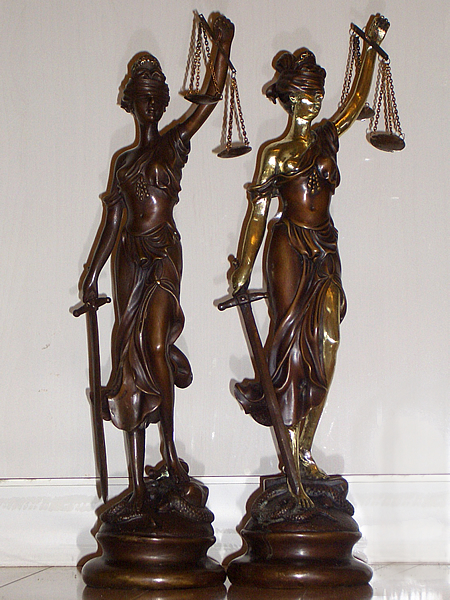 The first question is the status of Proposition 8.  Recall that the federal district judge held Prop 8 made a sexual orientation classification that does not satisfy the rational basis standard and thus violates the Equal Protection Clause.   The district judge's opinion enjoined the enforcement of Proposition 8, an injunction which he then stayed.   Chief Judge Roberts' majority opinion in Perry describes district judge Walker's order as being broad:

"After a 12-day bench trial, the District Court declared Proposition 8 uncon- stitutional, permanently enjoining the California officials named as defendants from enforcing the law, and “direct- ing the official defendants that all persons under their control or supervision” shall not enforce it. Perry v. Schwarzenegger, 704 F.Supp. 2d 921, 1004 (ND Cal. 2010).

The ACLU and others are advising that the district judge's order renders Prop 8 unconstitutional as to all of California.  The  docket entry in the Ninth Circuit simply states:

One of the best discussions of this issue is by ConLawProf Marty Lederman over at SCOTUSblog. Lederman asks  "even if Judge Walker’s injunction should have been limited to the protection of the plaintiffs before him—so what?  That injunction nevertheless governs the case, and it will be operative, regardless of whether it should have been more tailored."    He concludes that Justice Kennedy, dissenting in Perry will be proven correct that “the Court’s opinion today means that a single district court can make a decision with far-reaching effects that cannot be reviewed.”

The second question is one that is being voiced less, but is worth considering: Why are there no opinions by Justices Sotomayor, Ginsburg, Kagan, and Breyer?  Justice Ginsburg, who made headlines with her "skim milk" comment during oral argument in Windsor, could have effectively written a concurring opinion that might have counter-balanced some of the arguments in Alito's separate dissenting opinion regarding the function of marriage. ConLawProf David Cohen over at FeministLawProfessors ConLawProf  argues that the lack of opinions matters:

By remaining silent, not only are the liberal Justices depriving us from learning their particular views, but they are depriving future litigants the opportunity to use their strong reasoning to further their cause.  After all, the logic in today’s concurring opinions often becomes the logic in tomorrow’s majority opinion.

It might be added that perhaps one of these Justices could have provided a rigorous equal protection analysis.

There are certainly more questions raised by Windsor and Perry, but these two are central.

Listed below are links to weblogs that reference Two Questions in the Aftermath of DOMA and Prop 8 Decisions :

> Why are there no opinions by Justices Sotomayor, Ginsburg, Kagan, and Breyer?

Theory: That was part of the deal they struck with Kennedy in order to achieve the outcome in Windsor.