An Eleventh Circuit panel has rendered its opinion in AFCME v. Scott regarding the Executive Order of controversial Florida Governor Rick Scott requiring drug testing of all prospective state employees and random testing of all state employees.   The panel held that the Executive Order  "almost certainly sweeps far too broadly and hence runs afoul of the Fourth Amendment in many of its applications."

But it also held that last year's opinion by Judge Ursula Ungaro of the Southern District of Florida that enjoined the Executive Order "also swept too broadly and captured both the policy’s constitutional applications and its unconstitutional ones."

The gist of the panel's 61 page opinion is that Supreme Court cases such as Skinner v. Ry. Labor Execs.’ Ass’n (1989) hold that some categories of state employees may be drug tested without individualized suspicion and that a court must "balance the governmental interests in a suspicionless search against each particular job category’s expectation of privacy."

Note that this is distinct from situation seeking mandatory drug testing of welfare recipients - - - an injunction against which the Eleventh Circuit affirmed earlier this year. 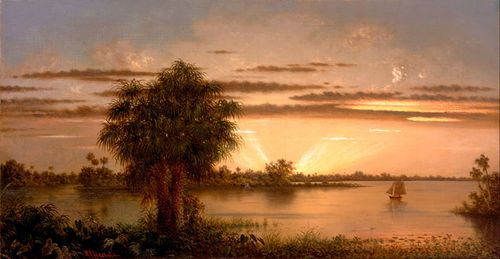 The complexities of the panel's opinion revolve around the procedures for accomplishing this balancing.  The original complaint as well as the appellate court's role were amply discussed by the panel.

But the panel also spent considerable space on the State's "bold" argument that the Executive Order could "justify suspicionless drug testing of all 85,000 government employees regardless of the nature of their specific job functions."  The panel was "unpersuaded," and detailed its rejections of the State's arguments.

Thus, the panel gave clear guidelines to the district judge, remanding the case for a more limited injunction against the "sweeping" Executive Order.

Listed below are links to weblogs that reference Eleventh Circuit on Florida's Mandatory Drug Testing of Public Employees: