"and decided it at a time when it was still a big election issue. Maybe the court should have said, 'We're not going to take it, goodbye.'"

The case, she said, "stirred up the public" and "gave the court a less-than-perfect reputation."

"Obviously the court did reach a decision and thought it had to reach a decision," she said. "It turned out the election authorities in Florida hadn't done a real good job there and kind of messed it up. And probably the Supreme Court added to the problem at the end of the day."

This falls far short of a statement that O'Connor regretted her decision in the infamous Bush v. Gore, as some have concluded. 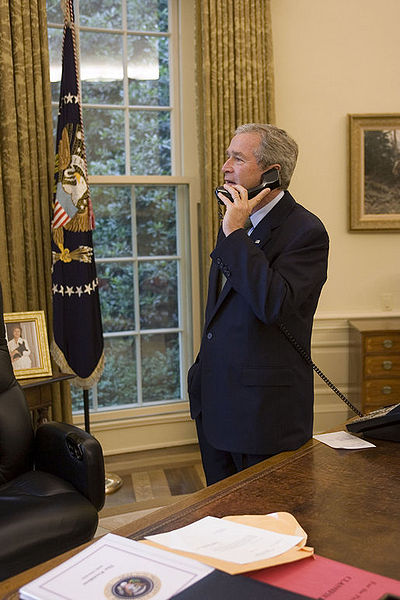