With the oral argument in United States v. Windsor testing the constitutionality of DOMA set for March 27 (the day after the related Prop 8 case, Hollingsworth v. Perry), the amicus briefs have been piling up (and one more, from General Edwin Meese III and John Ashcroft, will apparently be added). 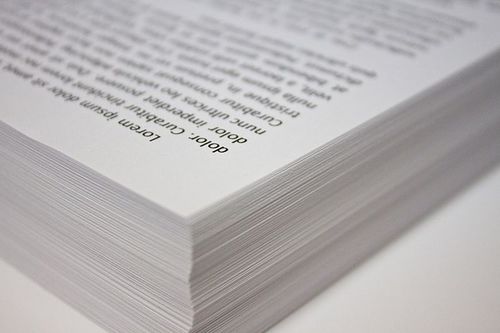 In case you haven't had a chance to read each one of the amicus briefs, this week we highlight four briefs, in guest posts authored by CUNY School of Law students in Professor Andrea McArdle's "Judicial Writing Seminar."  The student authors will briefly outline the arguments and then discuss what, if anything, the particular amicus brief adds to the parties' briefs.

Anetta Sookhdeo discusses the brief of the Scholars of the Constitutional Rights of Children in support of Windsor.

Versely Rosales discusses the brief of the National Association of Evangelicals; The Ethics  & Religious Liberty Commission of the Southern Baptist Convention; The Church of Jesus Christ of Latter-Day Saints; The Lutheran Church-Missouri Synod; The Romanian-American Evangelical Alliance of North America; and Truth in Action Ministries in support of BLAG.

Allison Reddy discusses the brief of the CATO Institute and the Constitutional Accountability Center in support of Windsor.

Listed below are links to weblogs that reference Weekly Read: US v. Windsor, the DOMA Case, Amicus Briefs: