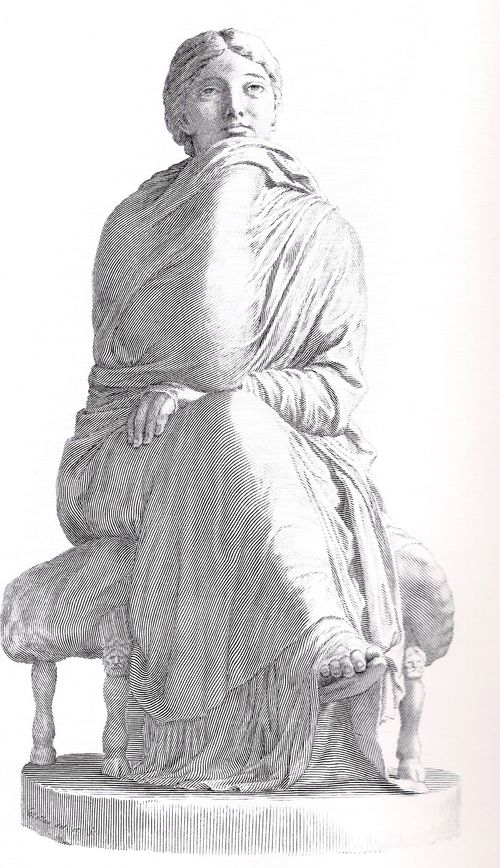 Recall that the Ninth Circuit last year found that Idaho's prosecution of McCormack for "self-abortion" constituted an undue burden and was unconstitutional.  McCormack, who purchased abortion "medications" over the internet, was the subject of an excellent indepth article which we discussed here. At that time, it seemed as if the case was concluded.

However, Judge Winmill rejected the prosecutor's argument that the case was moot, noting that a party "cannot conjure up mootness by ceasing the challenged conduct only for practical or strategic reasons - - - such as avoiding litigation."  The judge further held that the prosecutor's promise not to prosecute would not bind his successors and that his subsequent offer of transactional immunity to McCormack was not timely or binding.  Further, the judge noted that pregnancy is "capable of repetition yet evading review."

Judge Winmill also held that the physician in the case had standing, including to assert his patients' constitutional claims.

On the merits, Judge Winmill held that the self-abortion provision is a substantial obstacle and therefore unconstitutional, adopting the Ninth Circuit's reasoning.

Judge Winmill also held unconstitutional the provisions imposing criminal liability on abortion providers who perform first trimester abortions outside a hospital or a properly staffed and equipped office or a clinic and requires that “physicians have made satisfactory arrangements” for emergency hospital care.  The judge accepted the physician's argument that the terms “properly” and “satisfactory” are unconstitutionally vague therefore placing an undue burden on women seeking first trimester abortions. There is some confusion in the judge's reliance on Gonzales v. Carhart in this passage, but the judge finds that the Idaho statute is not sufficiently specific.

Additionally, the judge found unconstitutional the Idaho provisions  banning abortions at twenty weeks in PUCPA, the Pain-Capable Unborn Child Protection Act.  He reasoned that PUCPA does not contain mention the health or safety of the pregnant woman, that its only purpose was to limit the available options for the woman, and that the legislature cannot place viability at a set point.

Given this opinion, it is likely that McCormack v. Heidman will be returning to the Ninth Circuit.