What should the Supreme Court do in the Prop 8 (argued yesterday) and DOMA [update: argued today] cases? 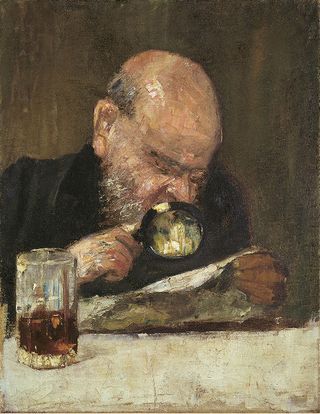 This is from the essay Toward a more perfect analysis, published in the SCOTUSBlog same-sex marriage sympoisum in September 2012:

The suggestions of clearly articulated standards and rigorous analysis are not simply the fantasies of a law professor.  While Supreme Court opinions need not be constitutional law examination answers, neither should they be confusing, or marred by sarcasm or sentimentality.  Students studying law should be exposed to more Supreme Court opinions demonstrating trenchant analysis rather than rhetorical politics.

Clearly articulated standards might also allow the lower federal courts as well as the state courts to engage in their own rigorous analysis rather than attempt to discern the correct standard from Supreme Court precedents that are unclear, internally inconsistent, or point in several directions.  This is not to say that the same-sex marriage issue should have been easily resolved by lower courts or that the applications of the standard are not difficult and value-laden.  However, the grappling of the lower courts for several years now regarding the actual holding of Romer v. Evans, as well as Loving v. Virginia, could have been avoided.

Regarding the suggested holdings in the Proposition 8 and DOMA cases, the Supreme Court’s clear conclusion that sexuality merits intermediate scrutiny review, like gender, would disentangle the equal protection doctrine from the animus inquiry.  While certainly animus can be operative, the inquisition into intent invites protestations of moral belief or religious conviction.  The false opposition between equality and morals needs to be abandoned.  Additionally, the linking of sexual orientation and gender as quasi-suspect should lead courts to find classifications based upon gender identity, transgender identity, or gender nonconformity as similarly subject to intermediate scrutiny review. Additionally, the Supreme Court’s definitive holding that marriage is a fundamental right meriting strict scrutiny review would extricate the issues from the federalism quagmire.

Listed below are links to weblogs that reference Daily Read: Same-Sex Marriage and Supreme Court Analysis: