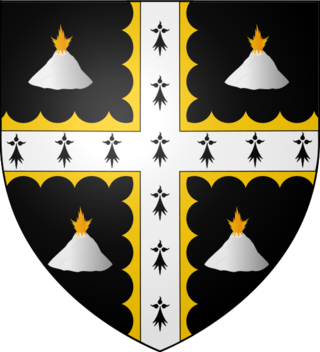 As his obituary in The Telegraph described him, Robin Cooke

strove to give reality to his country's commitment to biculturalism embedded in the Treaty of Waitangi, resolving Maori land claims cases and earning the highest respect from Maori elders. Following the New Zealand Bill of Rights Act (1990) he exercised a steadying hand on the legal tiller, which ensured relative social stability during reforms that culminated in the abolition of the appeals from New Zealand to the Privy Council and the establishment of a newly-created supreme court.

The Lord Cooke Project at Victoria University of Wellington (New Zealand/Aortearoa), spearheaded by law profs Joel Colón-Ríos and John Prebble has a goal to upload all of Lord Cooke’s published and unpublished papers and make them more widely accessible.

ConLawProfs doing comparative constitutional law will be interested in Cooke's work, particularly his writings about the constitutional arrangements in colonial (especially white settler) societies with both the indigenous populations and with the colonial power.  Cooke also wrote widely on the development of the common law and the ssrn page now includes his four papers from the prestigious Hamlyn Lectures.  This is a terrific contribution since published Hamyln lectures are usually burdened with a hefty pricetag.

The Telegraph obituary also mentions that Cooke authored an article "disagreeing with the creation of a Supreme Court for the United Kingdom on the ground that the present system worked perfectly well." It would be interesting to contemplate Lord Cooke's opinions about the current UK Supreme Court, including its struggle for gender diversity.

Thanks to the work by Colón-Ríos and Prebbles, consulting and citing Lord Robin Cooke's work is now much easier.

Listed below are links to weblogs that reference Daily Read: Lord Robin Cooke :