The opinion of a New York judge holding unconstitutional the NYC Department of Health regulation regarding soda sizes - - - popularly known as Mayor Bloomberg's soda ban - - - might be viewed as a triumph of conservative principles deployed to prevent government overreaching. 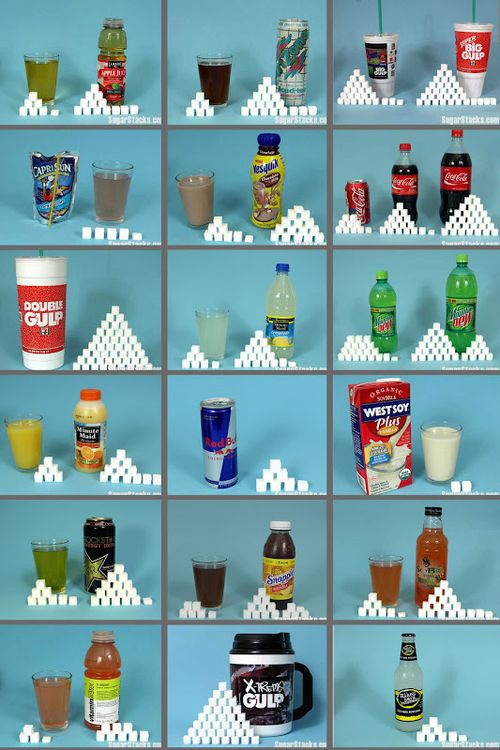 But over at Slate, Emily Bazelon provides a contrary view. Indeed, she writes that

Judge Tingling paid lip service to the principle that courts must defer to elected bodies, which include executive agencies, but really, he is just substituting his judgment for theirs.

She has a good analysis of the opinion, both the separation of powers issue and the "arbitrary and capricious" conclusion, but also situates the opinion within larger notions of "conservative judicial activism."

Worth a read, especially for those outside NYC who want more depth than the surfeit of news stories are providing.

Listed below are links to weblogs that reference Daily Read: Emily Bazelon on the Soda Ban Opinion :

Interestingly, Ms. Bazelon writes that " laws like this one, . . . need only be justified by some reasonable basis." That, of course, is not accurate. A law banning sale of certain drinks is subject to the rational basis test, and "reasonableness" is far too high a standard for judging its constitutionality. Only if the legislature was irrational to believe that the ban on large sizes would help ameliorate the obesity problem it sought to address, would the law fail rational basis scrutiny. "Legislatures may implement their program step by step . . . adopting regulations that only partially ameliorate a perceived evil and deferring complete elimination of the evil to future regulation." (New Orleans v. Duke, 427 U.S. 297 (1976).) Ms. Bazelon is otherwise spot on as to the political motivation that seemingly influenced the trial court's decision in this matter.