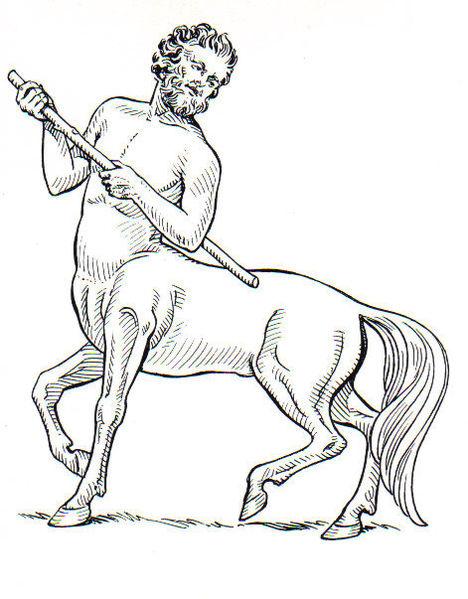 Georgia HB39 provides that a person commits defamation when he or she causes an unknowing person wrongfully to be identified as the person in an obscene depiction in such a manner that a reasonable person would conclude that the image depicted was that of the person so wrongfully identified.

The reasonable person standard here would probably exclude application to the upsetting image - - - which is clearly and inartfully photoshopped - - - and thus not satisfy the elements of the statute.

As for the First Amendment considerations, the reasonable person standard might serve to distinguish the statute from the Campari advertisement parody at issue in Hustler Magazine v. Falwell. But as a defamation statute, the Georgia bill fails to incorporate the public figure malice standard firmly established since 1964's  NYT v. Sullivan and surely a legislator is a quintessential public figure.

The bill's combination of the defamation tort with "obscenity" is not likely to solve any First Amendment issues, especially since the bill's definition of obscene depiction is "a visual depiction of an individual displaying nudity or sexual conduct."   Simple nudity as coextensive with obscenity has been constitutionally suspect since 1973's Miller v. California.

The bill is merely a bill, but it needs some serious revision for it to become a constitutional statute.

Listed below are links to weblogs that reference Georgia Bill: Defamation by Image: