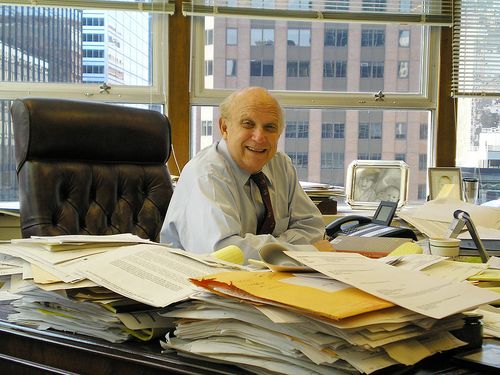 Abrams (pictured above) is certainly renowned, but is also certainly not a Justice on the Supreme Court, or even a judge.  But Collins reminds us that lawyers do shape our jurisprudence.

Collins argues that "nuanced absolutism" has become a tenet of First Amendment doctrine that has taken on new life in the decisional law of the Roberts Court, and has been notably argued by Floyd Abrams in a series of cases.

For anyone interested in the First Amendment, this is a must read.

Listed below are links to weblogs that reference Daily Read: Ron Collins on Floyd Abrams on the First Amendment: