California's SB 1172, slated to become effective January 1 and prohibiting licensed therapists from performing what is known variously as sexual conversion therapy, reparative therapy, or sexual orientation change efforts (SOCE) on minors under the age of 18.  Senior District Judge William Shubb, in an opinion issued late yesterday in Welch v. Brown, has issued a temporary injunction of the statute. 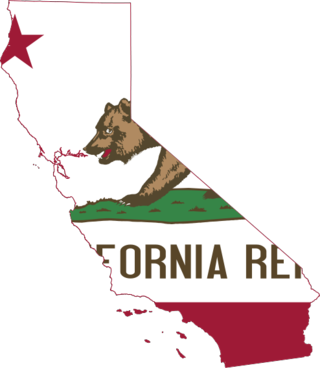 Considering the claims of two therapists and one potential therapist who had undergone SOCE as an adult, Judge Shubb first held that the plaintiffs did not have third party standing to assert the claims of minors or parents.  As to the therapists, however, Judge Shubb held that their First Amendment claims were entitled to strict scrutiny which they were unlikely to survive on the merits.

In so doing, Judge Shubb rejected the argument that lesser standards under the First Amendment should apply given that the regulation was directed at a profession.  Additionally, the judge rejected the argument that the regulation was directed at conduct rather than speech, holding that because "at least some forms" of SOCE involve "talk therapy," speech was the central issue.

Supporting the conclusion that strict scrutiny was the correct standard, Judge Shubb focused on the legislative history of SB1172: the "Legislature’s findings and declarations convey a consistent and unequivocal message that the Legislature found that SOCE is ineffective and harmful."

Below is a video of the legislative floor statement of the bill's sponsor, Senator Ted Lieu, and the subsequent vote:

For Judge Shubb, because "a mental health provider’s pursuit of SOCE is guided by the provider’s or patient’s views of homosexuality, it is difficult, if not impossible, to view the conduct of performing SOCE as anything but integrally intertwined with viewpoints, messages, and expression about homosexuality."  Thus, Judge Shubb concluded that the statute was undoubtedly subject to strict scrutiny.

evidence that SOCE “may” cause harm to minors based on questionable and scientifically incomplete studies that may not have included minors is unlikely to satisfy the demands of strict scrutiny.

Judge Shubb also faulted the "underinclusiveness" of the statutory scheme:

Given Judge Shubb's reasoning, it is likely that he will issue a permanent injunction and equally likely that the decision will be appealed to the Ninth Circuit.

RR
[image via; video via]

Rots of ruck to the plaintiffs when they are under oath