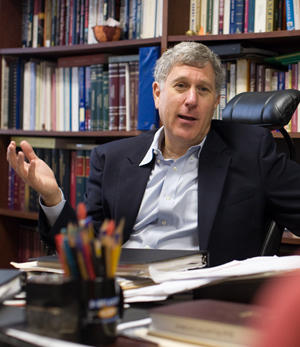 Bogus stops short of arguing scholars were improperly influenced, but argues that the influences are worth considering, writing:


One last note before concluding. I have written about the campaign to develop a large body of literature supporting the individual right position and to create a perception that this view constitutes a standard model of scholarship (a perception this Symposium is likely to end). I have observed that some writers have connections to gun rights organizations, and even that some received grants in connection with their writings. I do not, however, contend that anyone was paid or improperly influenced to advocate a position that he or she does not genuinely hold. On the contrary, I am convinced that individuals identified in this Article believe - - - many passionately - - - in what they have written. And I believe everyone, regardless of political affiliation or belief, is entitled to have his or her work judged on its merits.

Although more than a decade old, Carl Bogus article is certainly worth a (re)read by constitutional scholars.