For ConLawProfs, it's time to draft the Constitutional Law final exam.  And it's time for ConLaw students to study and master the materials, arguments, and theoretical perspectives in preparation for any (all?) possible hypotheticals.

We've previously discussed some best practices regarding final exams, and noted the time-honored strategy of using current controversies to frame the exam. 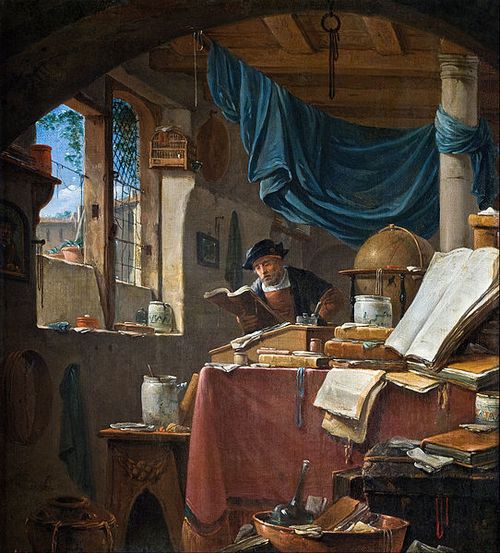 The caveat is that the exam question must include all the specific material and explanations that a student would need to answer the question and not rely upon extraneous information that not all students might share.

While some ideas from last year remain viable, there are some new exciting possibilities for the Constitutional Law exam.

Equal protection is a definite star this semester.  Shining brightest is the affirmative action case of Fisher v. University of Texas, argued before the United States Supreme Court in October, focuses on the continued validity of Grutter and perhaps affirmative action itself.  A well wrought exam question would provide students with opportunities to grapple with doctrine and theory, and it seems many ConLawProfs spent some time on Fisher (as I did, including having students read the excellent briefs).

Only slightly less bright, but certainly much less focused, is equal protection in the same sex marriage cases still pending before the Court of petitions for certiorari.  The complexity of the DOMA and Prop 8 petitions can be easily distilled, however, with the Second Circuit case of Windsor providing an excellent template.  DOMA, as a federal statute, could also implicate the notion of federalism, especially as the First Circuit decided.  DOMA might also be "tweaked" to provide the basis for a Congressional powers issue. For those wishing a less complex same-sex marriage equal protection hypothetical than DOMA or Prop 8, the recent Nevada decision provides a good basis.

The Court has also accepted certiorari on the constitutionality of the Voting Rights Act, implicating equal protection, but focusing on Congressional power under the Fourteenth and Fifteenth Amendments, as well as the doctrine under the Tenth Amendment.

The Second Amendment has less vitality now than in the past few years, but the basis of a good issue (or sub issue) could be found in any number of recent gun regulations that have been upheld, including from the Second Circuit and the Fifth Circuit.

For preemption, Arizona is a solid bet, with the newest issue to go before the Court mixing citizenship and voting).

First Amendment issues abound, often subtly or not so subtly intertwining both speech and religion clauses.  There are anti-Islam subway/bus advertisements, the challenges to the ACA contraception requirements,(including by private companies),  prohibitions of recording of law enforcement officers, compelled disclosures regarding suicide risk in abortions, and prohibitions of sexual conversion therapy on minors.

For those who like to draw on the popular culture zeitgeist, the Petraeus scandal could be a good springboard, spawning issues surrounding the constitutional status of adultery and perhaps state secrets and surveillance or the rights of public employees (consider a mandatory drug test?).

Listed below are links to weblogs that reference Constitutional Law Exam: 2012 Possibilities: