Raisins Going to the Supreme Court on Takings Clause

Just when it seems as if the "takings clause revolution" is over, it re-emerges.  This time, the property is not a "little pink house," but raisins. 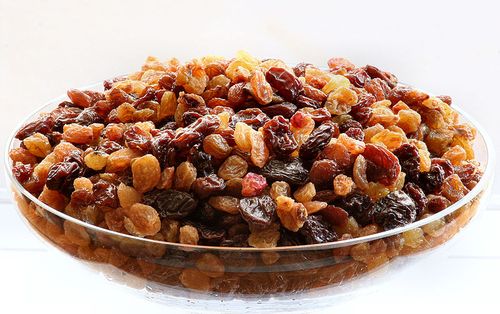 The United States Supreme Court has granted certiorari in Horne v. USDA.  As we discussed last year, the Ninth Circuit upheld the constitutionality of a USDA regulatory scheme regarding raisins against a takings clause challenge.  The central requirement at issue mandates that a certain percentage of a raisins be put in "reserve" each year - - - this fluctuates yearly and by controlling raisins on the market is a means of indirectly controlling prices. The Hornes argued that  "the requirement that they contribute a specified percentage of their annual raisin crop to the government-controlled reserve pool constitutes an uncompensated per se taking in violation of the Fifth Amendment."

Listed below are links to weblogs that reference Raisins Going to the Supreme Court on Takings Clause: