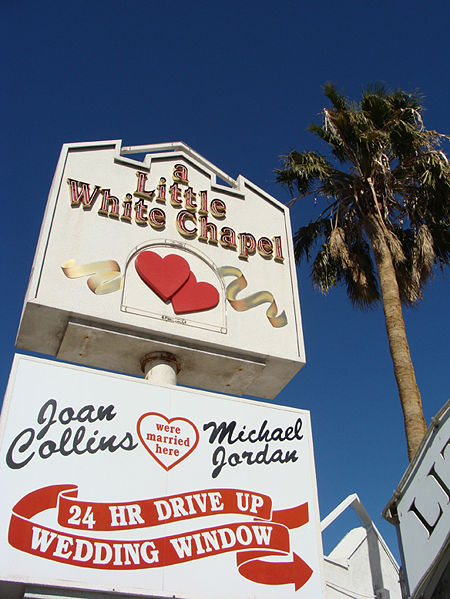 The judge relied upon Baker v. Nelson, 409 U.S. 810 (1972), in which the United States Supreme Court summarily dismissed an equal protection challenge to the Minnesota statutory marital scheme's exclusion of same-sex couples.  While stating that the "present challenge is in the main a garden-variety equal protection challenge precluded by Baker," the judge was undoubtedly aware of Baker's problematic status (a case to be relegated to the dustbin of precedent, perhaps), and provided a full analysis, "so that the Court of Appeals need not remand for further proceedings should it rule that Baker does not control or does not control as broadly as the Court finds."

In determining the level of scrutiny to be applied, Judge Jones decides in favor of rational basis, noting his disagreement with the Second Circuit in Windsor involving DOMA.  Supporting this conclusion, Judge Jones highlights the factor of political powerlessless and its relationship with the judicial role in a democracy.  For example, Jones writes that "Any minority group can reasonably argue that its political power is less than it might be were the group either not a minority or more popular. That is simply an inherent aspect of democracy."   Additionally, "Gross movements by the judiciary with respect to democratic processes can cause an awkward unbalancing of powers in a Madisonian constitutional democracy."

Moreover, Judge Jones rejects the heightened rational basis of Romer v. Evans and the Ninth Circuit precedent of Perry v. Brown, involving California's Proposition 8, because there is no animus in the Nevada scheme:

Because there has never been a right to same-sex marriage in Nevada, Romer and Perry are inapplicable here as to NRS section 122.020. That section of the NRS removed no preexisting right and effected no change whatsoever to the legal status of homosexuals when adopted by the Nevada Territorial Legislature in 1861. See Nev. Comp. Laws § 196 § 2, at 65 (1861–1873).

On this lowest standard of rational basis, the challenger must negate every conceivable basis - - - an exceedingly, if not impossible task, and Judge Jones not surprisingly finds that the challengers fail to meet their heavy burden.  The "protection of the traditional basis for marriage," is a legitimate one for Judge Jones, and the exclusion of same-sex couples is rationally related to that interest.  This is true even though Nevada has provided for a domestic partnership scheme for same-sex couples.

Any cynic will agree: too often judges alter their opinions to fit their agenda, regardless of what law actually controls. This case is no different. Judge Jones may not be bound by precedent, but there is sufficient authority upholding gay rights throughout the country that it's nearly a pigeonhole of material that provides the grounds necessary to find for the scheme disallowing same sex marriage. This is, and always will be, my biggest gripe with judges holding lifetime appointments.

"... even in a state with otherwise permissive marital regulations." Anyone interested in an extended discussion of this particular contradiction might want to check out my 2004 article, Adventures in Heteronormativity: The Straight Line from Liberace to Lawrence, 5 Nev. L. Rev. 260. The pictures in it are cool. I'm expecting an SSRN bounce when the upcoming Liberace movie arrives.