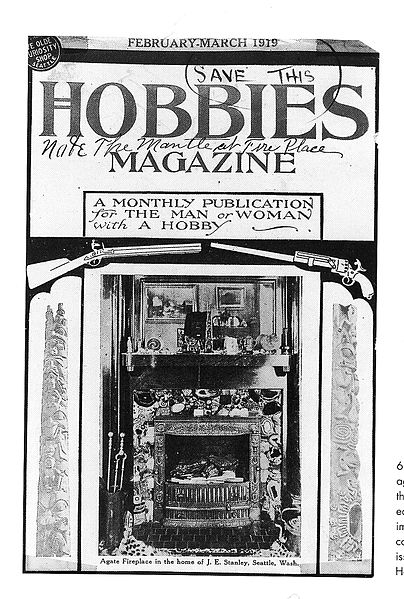 The contraception provision requirement of the ACA continues to foment litigation.  However, unlike last week's decision by a federal district judge granting the preliminary injunction in favor of Tyndale House Publishers, a small Christian publishing house, yesterday a federal district judge denied a preliminary injunction sought by Hobby Lobby, a privately held corporation operating 514 arts and crafts stores in 41 states regarding the so-called "morning after"  or "Plan B" contraceptive pill.

In a 28 page opinion, Judge Joe Heaton of the Western District of Oklahoma, denied Hobby Lobby's claims, as well as the claims by Mardel, a Christian supply and bookstore chain; both corporations are owned by the Green family through a management trust.  Interestingly, much of the judge's analysis revolves around the identity of the plaintiffs as it relates to whether their First Amendment and RFRA are being violated.

Plaintiffs have not demonstrated a probability of success on their First Amendment claims. Hobby Lobby and Mardel, secular, for- profit corporations, do not have free exercise rights. The Greens do have such rights, but are unlikely to prevail as to their constitutional claims because the preventive care coverage regulations they challenge are neutral laws of general applicability which are rationally related to a legitimate governmental objective.

Plaintiffs also have failed to demonstrate a probability of success on their Religious Freedom Restoration Act claims. Hobby Lobby and Mardel are not “persons” for purposes of the RFRA and the Greens have not established that compliance with the preventive care coverage regulations would “substantially burden” their religious exercise, as the term “substantially burdened” is used in the statute. Therefore, plaintiffs have not met their prima facie burden under RFRA and have not demonstrated a probability of success as to their RFRA claims.

The applicability of free exercise rights and RFRA rights to corporations is resoundingly rejected by Judge Heaton.  His analysis as to the persons involved does, in part, depend upon their attentuated relationship to the entities subjected to the ACA requirements.

Listed below are links to weblogs that reference District Judge to Hobby Lobby: No Substantial Burden on Religious Beliefs re: ACA Contraception Compliance: