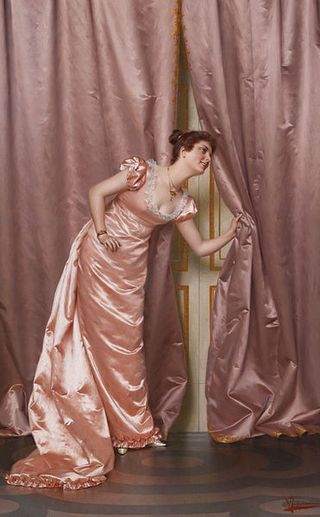 Is there an analogy between the discovery and publication of list of videos that then-nominee for Justice on the Supreme Court Robert Bork  checked out from a local DC store and the discovery and discussion of the gmail account of ex-CIA chief David Petraeus?  Are both invasions of privacy that provoke public outrage and should lead to Congressional action to protect individual rights?

Peter Maas makes the argument in "Was Petraeus Borked?" simultaenously posted on The New Yorker on ProPublica.

In describing the extent of the issue, he notes that "in its semiannual transparency report, Google announced this week that it receives more requests for user data from the U.S. government than any other government in the world, and that those requests rose 26 percent in the latest six-month reporting period, to nearly 8,000; the company said that it complied with 90 percent of the requests, either fully or partially."

Maas also quotes Robert Bork, not known as a friend of civil liberties, as resolutely ambivalent:  "Is there too much intrusion into private lives?  I can't answer that very well, because sometimes there is, sometimes there isn't."

The piece is worth a read for anyone considering how our constitutional notions of privacy shift and change.

Listed below are links to weblogs that reference Daily Read: Petraeus, Bork, and Privacy: