In a divided opinion today, New York's highest court denied a tax exemption for an adult juice bar in In the Matter of 677 New Loudon v. State of NY Tax Appeals Tribunal.  The juice bar, at which there are dance performances, argued that admission fees should not be taxed under the rules governing a "place of amusement in the state" but included in the exemption for "dramatic or musical arts performances."  The majority rejected this contention in less than 5 pages. 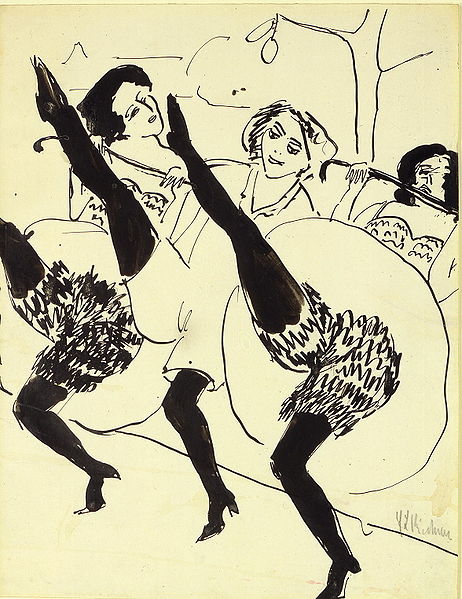 Like the majority and the [Tax] Tribunal, I find this particular form of dance unedifying -- indeed, I am stuffy enough to find it distasteful. Perhaps for similar reasons, I do not read Hustler magazine; I would rather read the New Yorker. I would be appalled, however, if the State were to exact from Hustler a tax that the New Yorker did not have to pay, on the ground that what appears in Hustler is insufficiently "cultural and artistic." That sort of discrimination on the basis of content would surely be unconstitutional (see Arkansas Writers' Project, Inc. v Ragland, 481 US 221, 229-230 [1987]). It is not clear to me why the discrimination that the majority approves in this case stands on any firmer constitutional footing.

It is easy to imagine the attorneys for the adult juice bar considering a petition for writ of certiorari to the United States Supreme Court raising First Amendment claims, although the constitutional status of dancing as expressive speech is not as firmly established as that of newspapers.

Listed below are links to weblogs that reference New York Court of Appeals Allows Distinctions Amongst Dance:

Can one infer from this decision that "sin" taxes are unconstitutional?