Ninth Circuit on the Unconstitutionality of Criminalizing Women's Self-Abortion 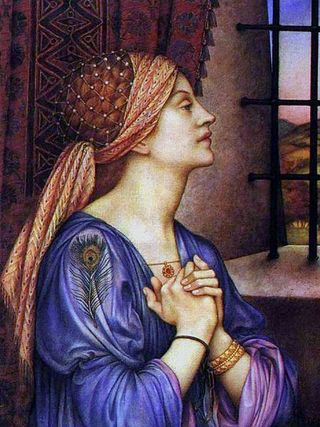 In its opinion in McCormack v. Hiedeman today, a panel of the Ninth Circuit considered the constitutionality of Idaho's "unlawful abortion" statutes, making it a felony for any woman to undergo an abortion in a manner not authorized by statute.  McCormack had been charged with a felony by the prosecutor Mark Hiedeman based on her procurement of abortion "medications" over the internet.  While a state magistrate had dismissed the charge without prejudice, the prosecutor had not determined whether or not to re-file a criminal complaint. McCormack brought an action in the federal district court challenging the constitutionality of the Idaho statutes.  The district judge granted a preliminary injunction against the statutes' enforcement.

At the heart of the constitutional inquiry was whether or not a pregnant woman could be constitutionally held criminally liable under an abortion statute.  The prosecutor essentially argued that criminalizing nonphysicians performing abortions is consistent with Roe v. Wade and Planned Parenthood v. Casey.

If a woman terminates her pregnancy during the first trimester but fails to ask the physician whether the office has made “satisfactory arrangements with one or more acute care hospitals within reasonable proximity thereof providing for the prompt availability of hospital care as may be required due to complications or emergencies that might arise,” she would be subject to a felony charge if the physician has not made such arrangements. Idaho Code § 18-608(1). If a woman finds a doctor who provides abor- tions during the second trimester of a woman’s pregnancy, but the doctor fails to tell the pregnant woman that the abortion will be performed in a clinic as opposed to a hospital, the pregnant woman would be subject to felony charges. Idaho Code § 18-608(2). Or, as is the case here, if a woman elects to take physician prescribed pills obtained over the internet to end her pregnancy, which is not authorized by statute, she is subject to felony charges. Idaho Code §§18-608(1)-18- 608(3).

The court also found McCormack's economic situation and the lack of abortion providers in her area to contribute to the "undue burden."

The Ninth Circuit panel found McCormack had standing, but narrowed the district court's injunctive relief to apply only to McCormack since there had been no class certification.

For pregnant women facing prosecutions under abortion statutes, the Ninth Circuit's opinion is an important and persuasive statement on the unconstitutionality of criminal sanctions.

Listed below are links to weblogs that reference Ninth Circuit on the Unconstitutionality of Criminalizing Women's Self-Abortion: