Daily Read: Are You a Textualist? Take the Quiz

Here's one of the 12 questions in a  "quiz" on textualism.  It appears in the ABA Journal, by Bryan Garner as an "outtake" omitted from the controversial book co-authored with Justice Antonin Scalia, Reading Law. 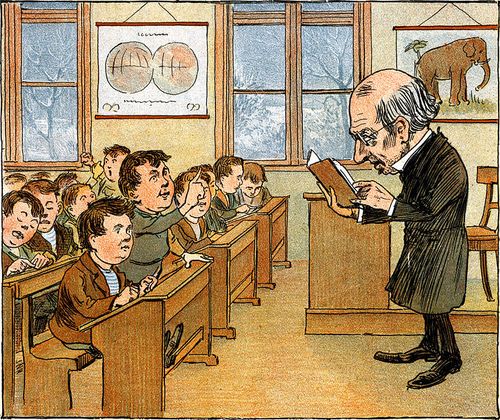 As you try answering each question, identify not just the outcome but also the canons of construction that must be considered. Our answers are normative rather than descriptive. They are the answers of a textualist. Purposivists, consequentialists and hence some courts would reach different (and variable) results.

Apparently other types of constitutional interpretation, including evolutive, critical, or "living constitution" theories are beyond the ken.  But in role as textualists, this question is one of the easier ones:

Answer: No, the statute is unconstitutional. The constitution specifies how superior court judges are to take office—not including gubernatorial appointment. The governing rule is the negative-implication canon. See § 10 [of Reading Law].

Most of the questions stress statutory construction, but as in the book, there is a conflation of constitutional and statutory interpretation.  Garner promises an additional set of questions and answers will be forthcoming in the ABA Journal.

Listed below are links to weblogs that reference Daily Read: Are You a Textualist? Take the Quiz: