In an extensive opinion in DynaLantic Corp. v. United States Department of Defense, Judge Emmet G. Sullivan has enjoined the Small Business Administration and the Department of Defense from awarding procurements for military simulators under the Section 8(a) program without first articulating a strong basis in evidence for doing so. 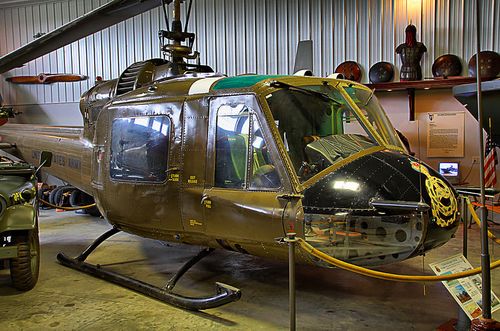 In a nutshell, the judge found that the constitutionality infirmity resided in the agencies' failure to specifically determine "that it is necessary or appropriate to set aside contracts in the military simulation and training industry."  Relying upon City of Richmond v. J.A. Croson Co., 488 U.S. 469 (1989) (plurality opinion), Judge Sullivan stated that " Croson made clear that the government must provide evidence demonstrating there were eligible minorities in the relevant market - in that case, the Richmond construction industry - that were denied entry or access notwithstanding their eligibility," and thus the agencies' lack of specific studies relating to the military simulation industry was fatal.

Yet Judge Sullivan rejected the facial challenge to Section 8(a) of the Small Business Act which permits the federal government to limit the issuance of certain contracts to socially and economically disadvantaged businesses.  The corporation argued that the Section 8(a) program - - - a program that evolved from Executive Orders issued by Presidents Lyndon B. Johnson and Richard M. Nixon in response to the Kerner Commission - - - violated the Equal Protection component of the Fifth Amendment. Applying the rigorous standard of United States v. Salerno, 481 U.S. 739, 745 (1987). requiring that the "challenger must establish that no set of circumstances exists under which the Act would be valid,” Judge Sullivan carefully considered reams of studies, data, and information, as well as the corporation's arguments attacking the provision for being both overinclusive and underinclusive.

This litigation began in 1995 when the Navy determined it would award its contract for a flight simulator for the Huey helicopter (pictured above) through the Section 8 (a) program.  DynaLantic's lawsuit was dismissed for standing, the D.C. Circuit reversed, and then protracted litigation continued as Congress reauthorized the program and a plethora of studies, evidence, and arguments accumulated.

As the educational affirmative action case of Fisher goes to the United States Supreme Court,  DynaLantic is a reminder of the continued legacy of Adarand Constructors, Inc. v. Peña, 515 U.S. 200 (1995), as well as Croson in the government procurement context.

As one of the lawyers working on Dynalantic's behalf in Dynalantic v. Department of Defense, I believe your article is accurate as far as it goes. However, you miss the important implication of the ruling. In any industry where the federal government lacks specific evidence of discrimination -- and this must be most of the hundreds of industries where the federal government contracts -- then contracts should not be awarded through the race conscious 8a program.